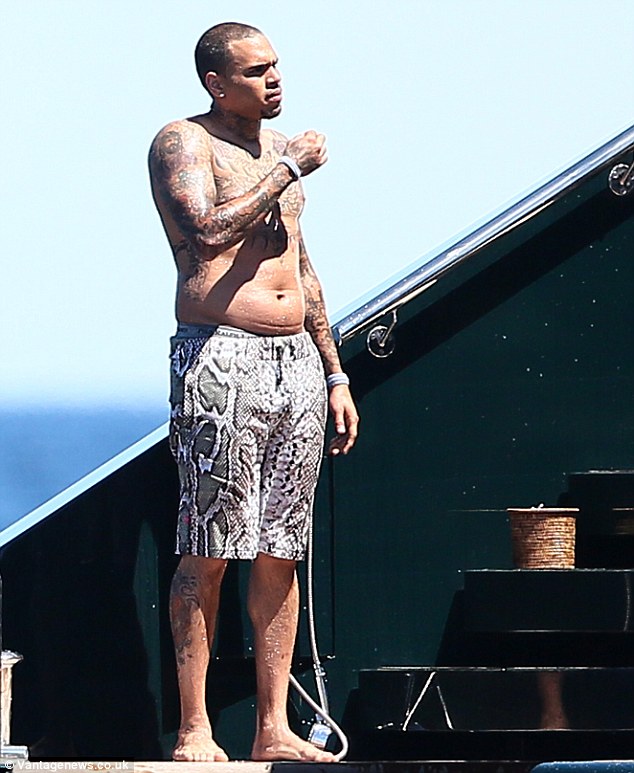 When you have millions in the bank and you get dumped by your on-and-off girlfriend of 3 years, renting a private yacht is the perfect solution.

Chris Brown did just that following his recent breakup with Karrueche Tran, in the company of friends and a number of beautiful women in the French Riviera. He chose luxury yacht Highlander for his retreat, the yacht built for king of luxury Malcolm Forbes!

When he wasn’t smoking cigarettes on the back of the massive vessel, the Don’t Wake Me Up singer was seen speeding around the Mediterranean waters on a black jet ski.

Karrueche who has been dating the bad boy singer on-and-off since 2011, ended their romance after growing sick of his wild ways.

It was reported that the 26-year-old model was left fuming after Brown ‘liked’ two images of him and his celeb ex-girlfriend Rihanna on Instagram.

She is also said to be tired of his constant need to party nonstop since his release from prison in June.

Brown has spent the last week of July partying and performing in various venues around the Med.

He was spotted living it up at the VIP Room in Saint Tropez on Thursday, which comes as no surprise when considering he recently revealed on Twitter that his single Loyal went platinum.

The song was produced by DJ Mustard and features collaborators Lil’ Wayne and Tyga  – and managed to shift one million units despite Chris’ jail time.

Chris spent two and a half months in jail for parole violation, as part of his assault conviction in 2009 for beating Rihanna.

He was sentenced on May 9 to another 131 days inside but was given an early release because of prison overcrowding. 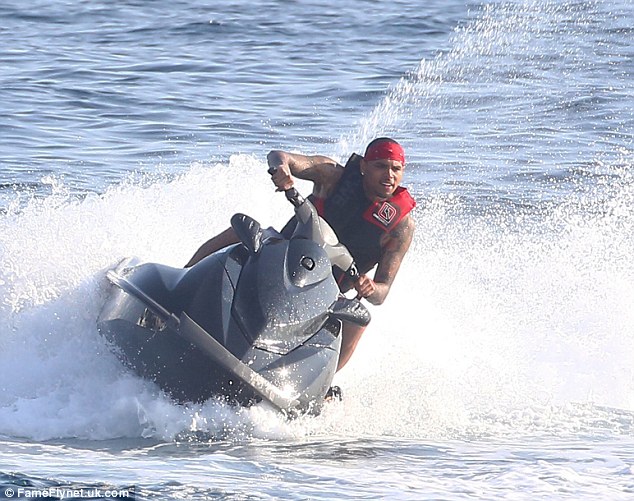 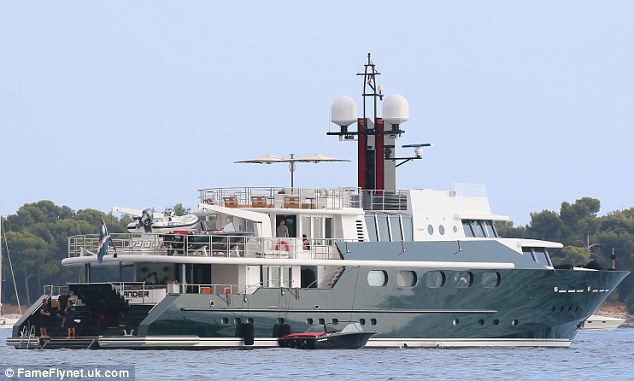