November 1, 2014 (No Comments) by celebsonyachts 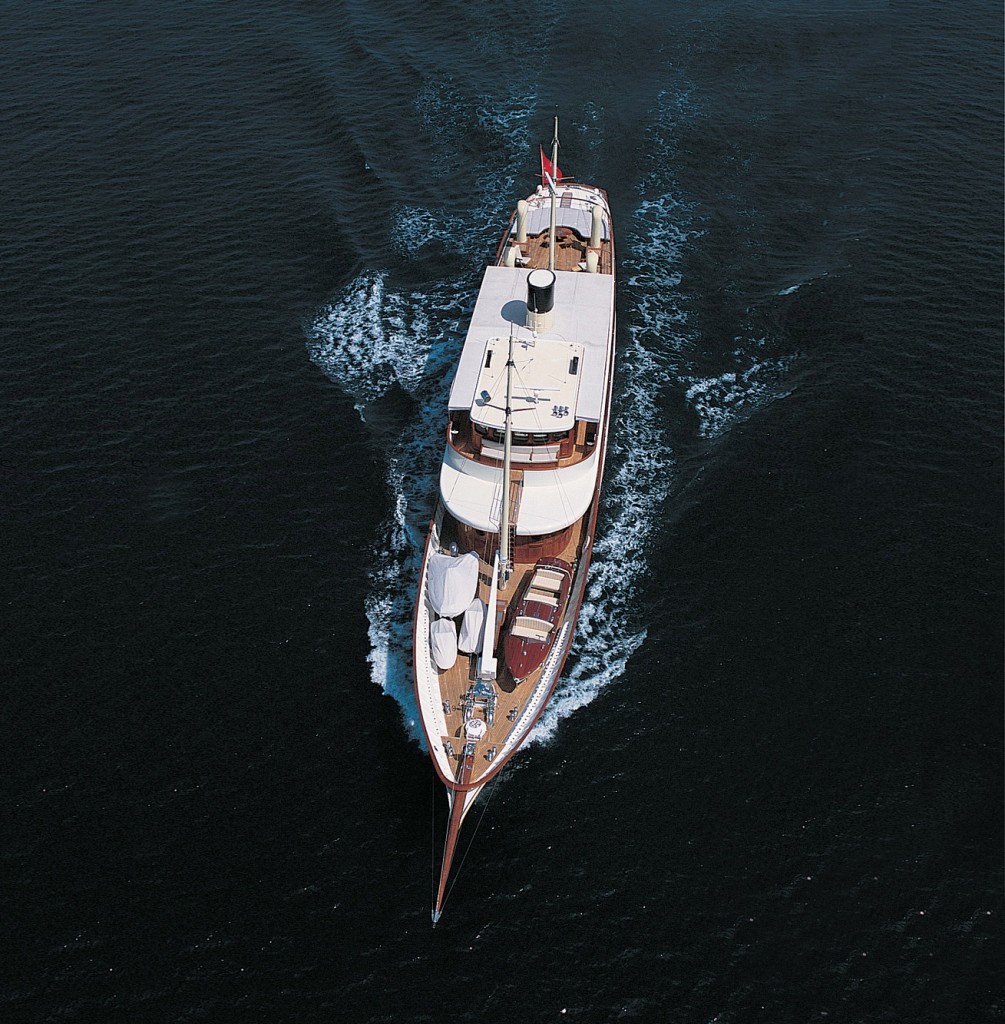 Playing a pirate simple wasn’t enough, as in 2007 Johnny Depp‘s bought 156 foot vintage yacht Vajoliroja and completely restyled it to his tastes!

Originally named for the first letters of his former girlfriend Vanessa Paradis, his name, daughter Lily Rose and son Jack – now things have soured the luxury yacht goes by Amphritrite.

Step on board and the classic early 20th century Parisian vibes aren’t hide to miss… mysterious and decadent… decorated with gold, velvet and vintage wood… Amphritrite definitely has Johnny’s personality.

A library, a formal dining room, lots of water toys and lavish accommodation for up to 10 guests can be found on board the celeb-owned yacht.

Johnny’s ‘floating getaway’ was made available for charter in and can be yours for a cool weekly rate of  $147,000…

Well, as Johnny once said…

“Money doesn’t buy you happiness but it buys you a big enough yacht to sail right up to it.” 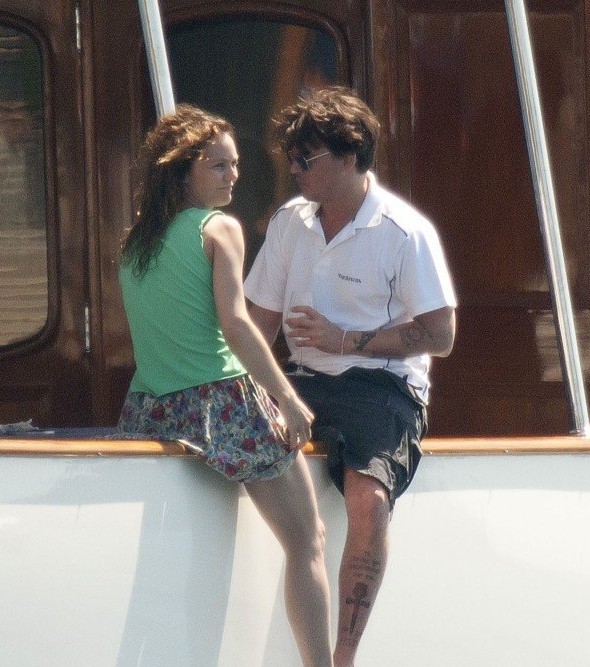 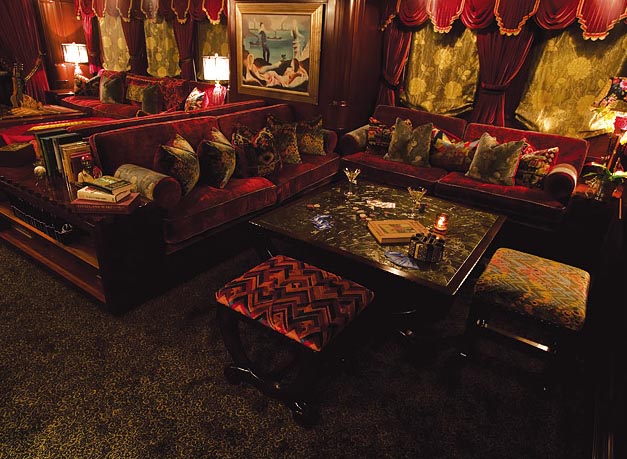 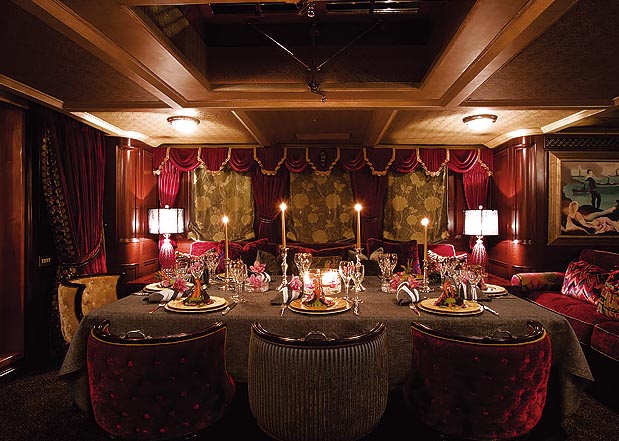 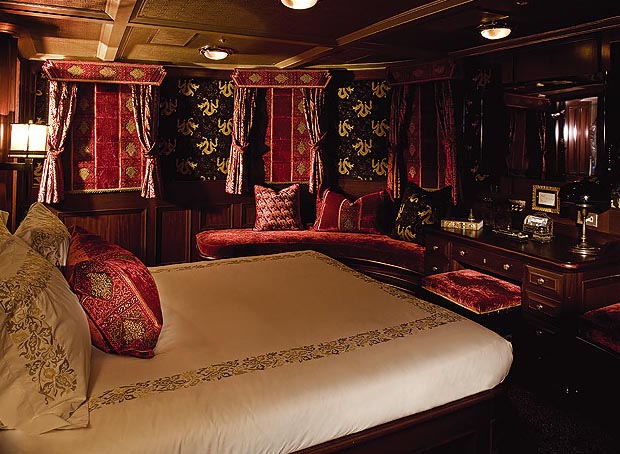 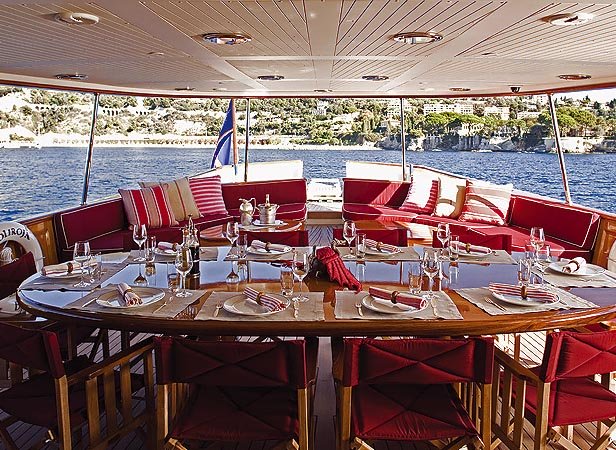 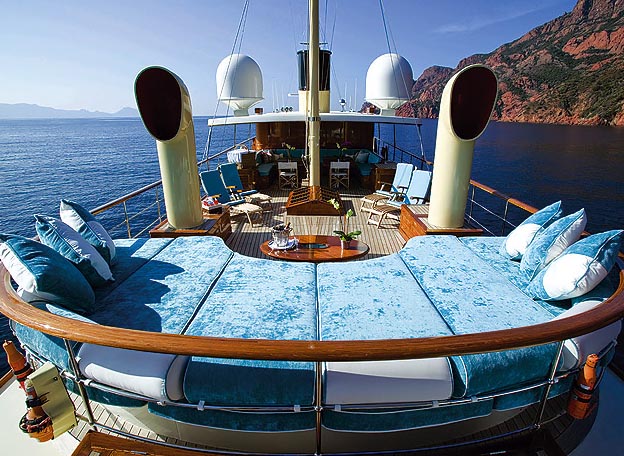 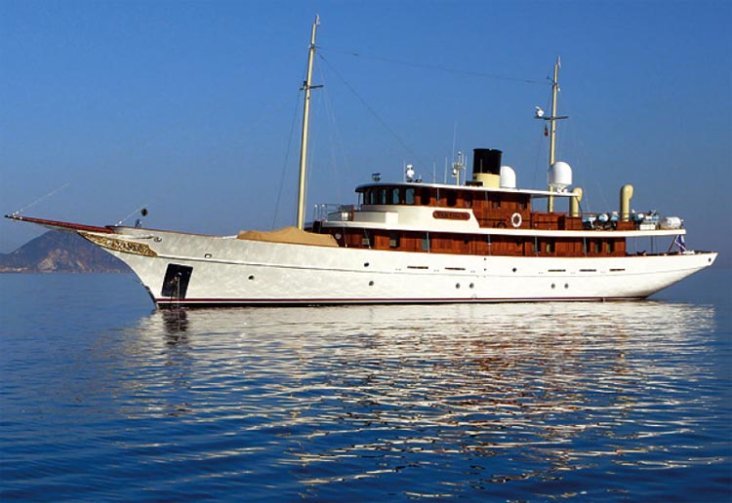