January 5, 2010 (No Comments) by celebsonyachts

Macho-man Jason Statham showed just why he does his own stunts on a recent Caribbean cruise with pal Orlando Bloom and his wife, Victoria’s Secret model Miranda Kerr on board 161ft/49m superyacht Destination Fox Harb’r Too.

Whilst cruising St Barts with their girlfriends Jason reminded everyone why he was a member of the British diving team for 12 years before becoming an actor with a flawless dive 25ft off the yacht’s top deck!

The yacht Destination Fox Harb’r Too has been renamed Mustang Sally, and was once owned by none other film producer and studio executive Harvey Weinstein and is worth around $18million!

Jason could use the on board gym, show off his barbecue skills and also try out her or Waverunners during their winter vacation! Life on the A-list isn’t bad!

Jason and Orlando will have probably paid around $175,000 for the privilege of renting Mustang Sally for a week. 11 people can stay on board, with a crew of 10 offering a 5-star experience. 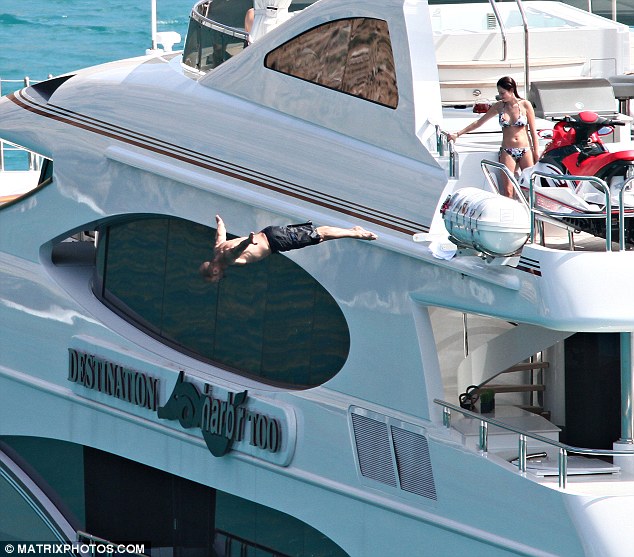 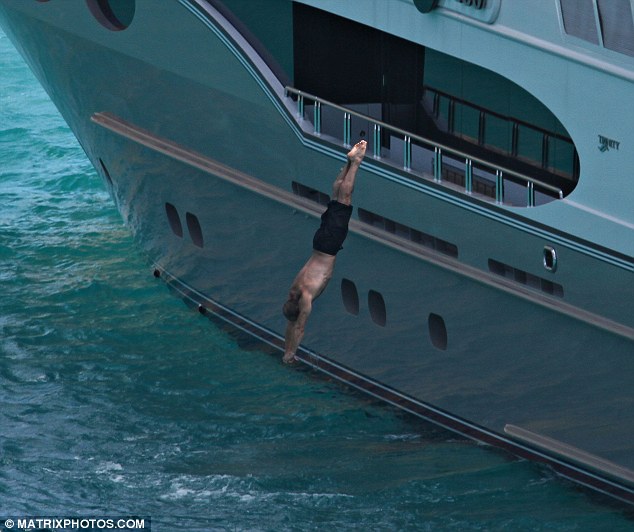 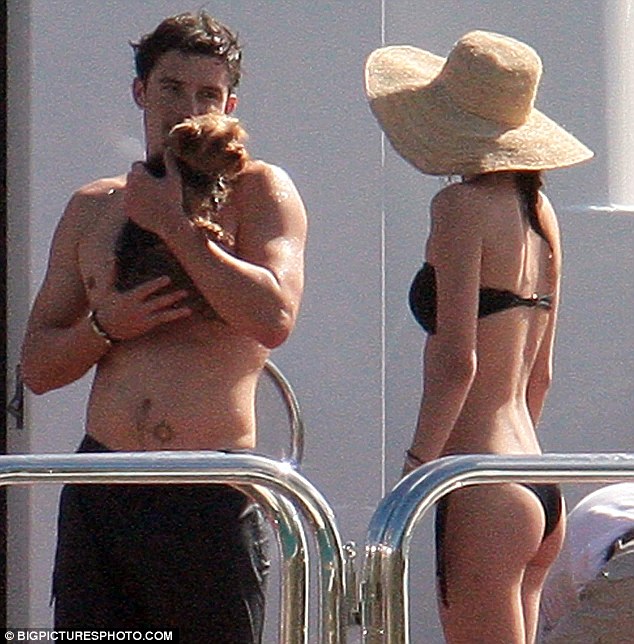 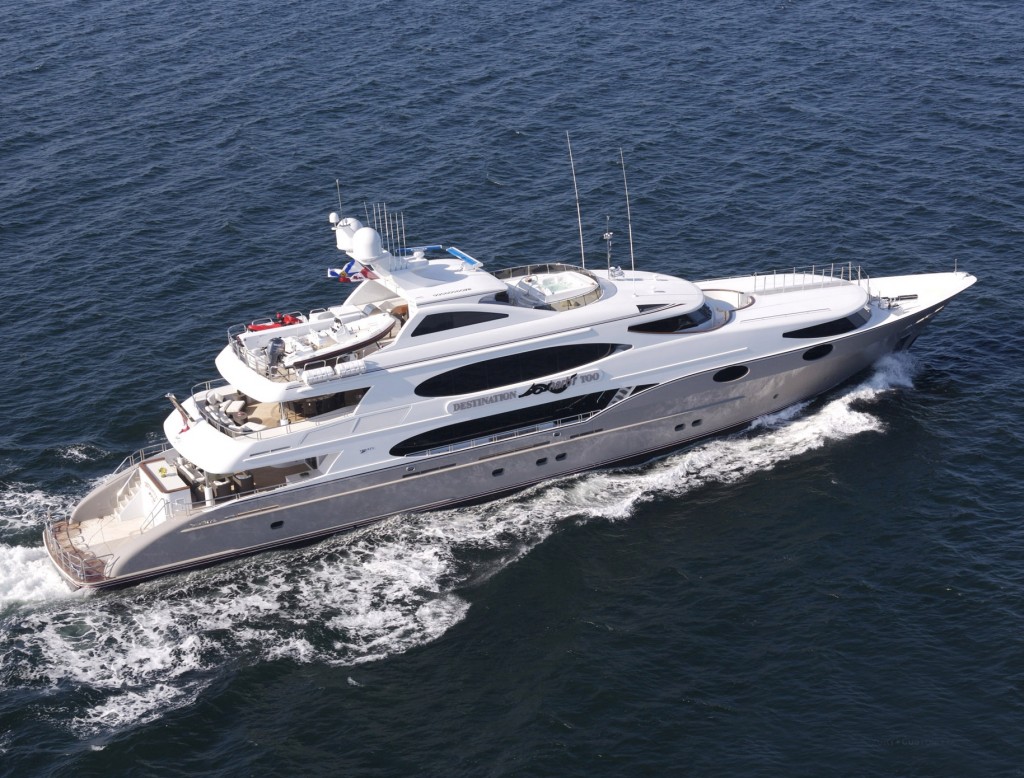