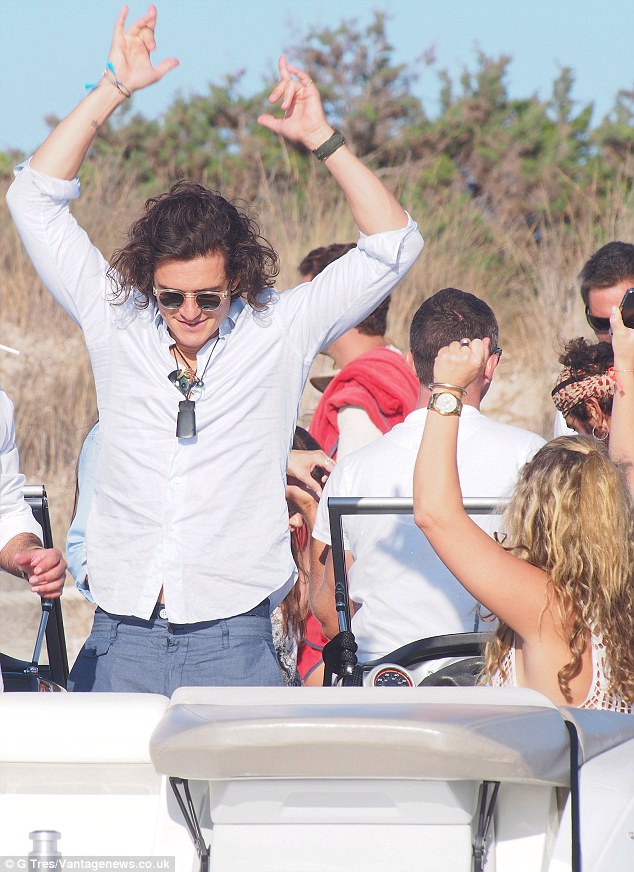 As well as allegedly punching Justin Bieber… Orlando Bloom was spotted frolicking with a bevy of beautiful women during his vacation in Ibiza.

He spent a lot of time with model Erica Packer on board her superyacht Seahorse during his stay. Rumored love interest Erica, is the ex-wife of James Packer, who was widely believed to have romanced Orlando’s ex-wife and Victoria’s Secret model Miranda Kerr… got all of that? 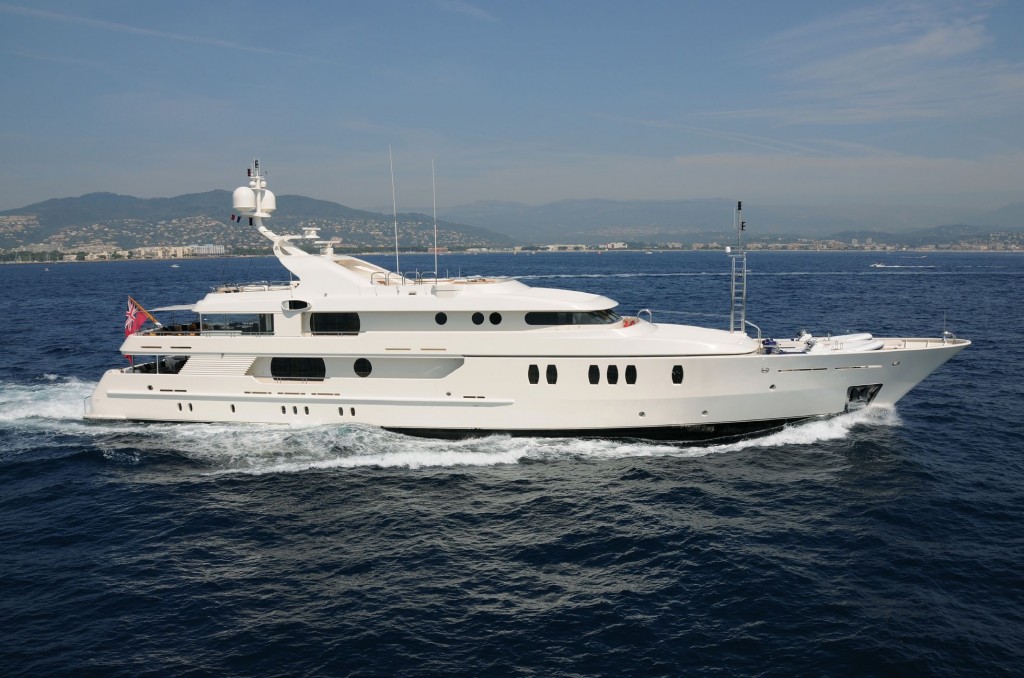 The 170ft /52m Custom motor yacht Seahorse was built in 1999 by Amels and last refitted in 2015. It can sleep up to 11 guests on boars, with 13 crew members. It has sumptuous rooms to sleep in and an enviable Jacuzzi which we are sure Orlando and Erica would have taken advantage of! 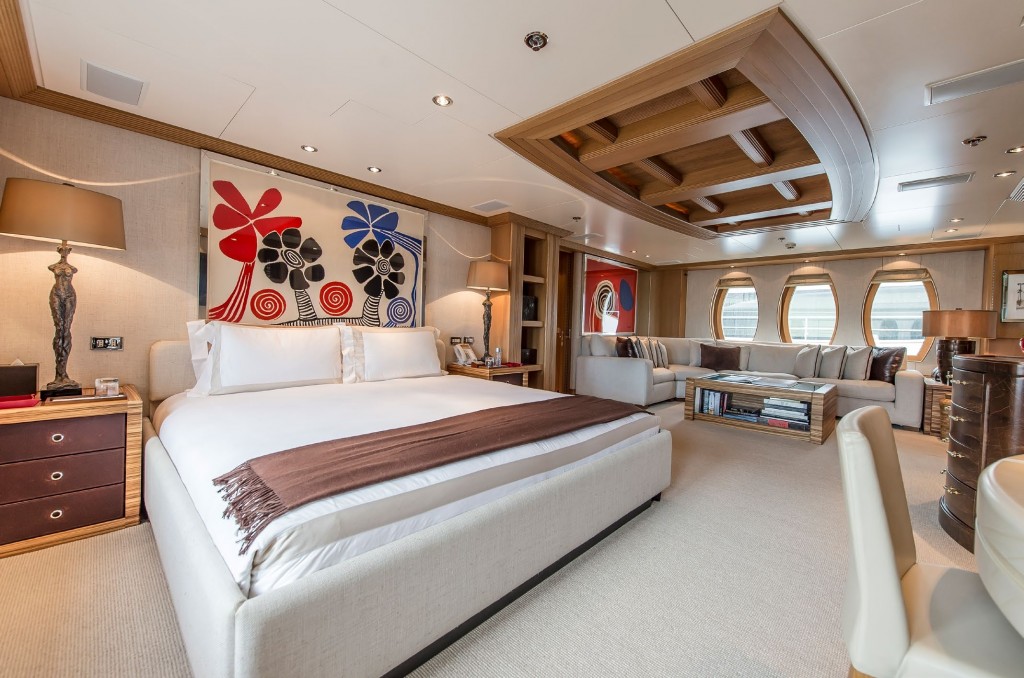 One of the master suites on board Seahorse 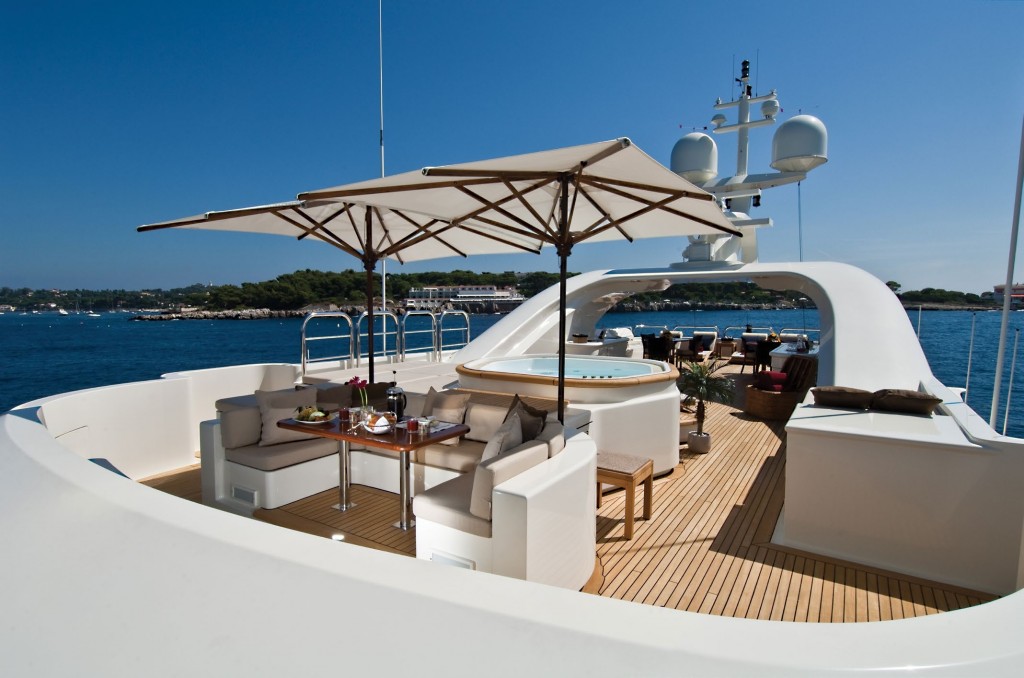 Jacuzzi on board superyacht Seahorse

They looked to be getting close earlier this week as they stuck by each other’s side while taking in the sites of coastal Spain during what appeared to be a wild summer vacation with a small group of pals. 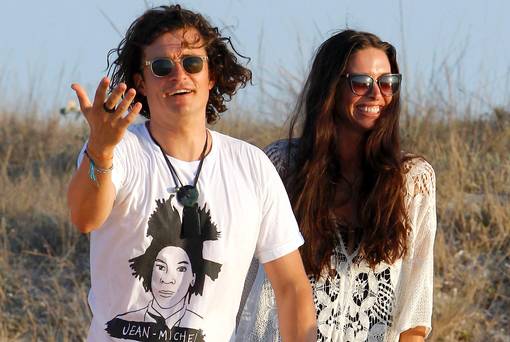 A lively group of Orlando and Miranda’s friends traveled from the beach to the 52m yacht where the party continued into the early hours! 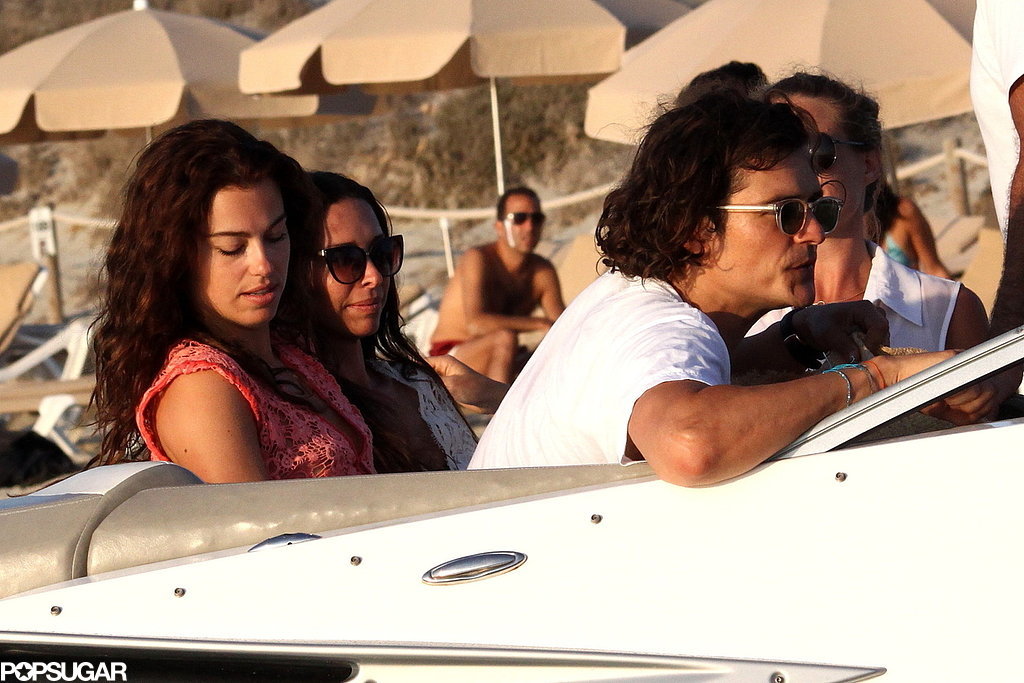 Justin Bieber (who allegedly had an affair with Kerr in 2012), Selena Gomez (Bieber’s ex who was spotted on a date with Bloom in April), as well as bisexual actress Michelle Rodriguez and model Cara Delevingne are also involved.

Check out the infamous pic of Orlando and Bieber’s bust-up over Justin’s rumored fling with Miranda Kerr below! 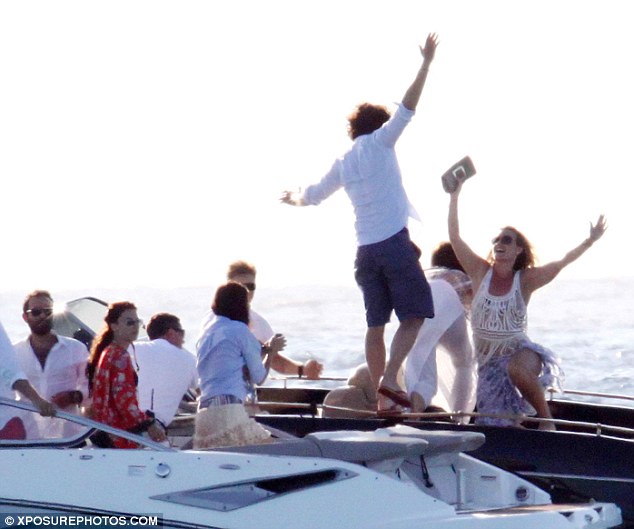 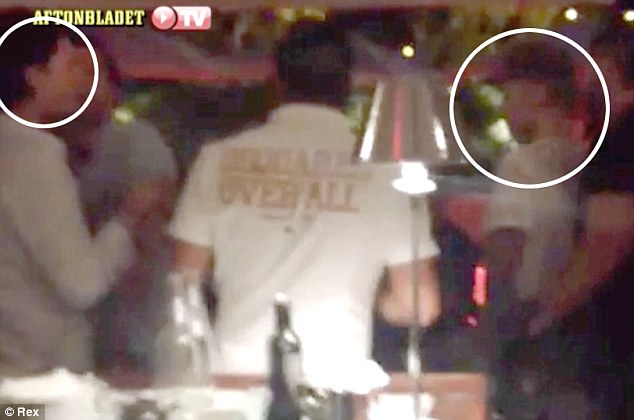