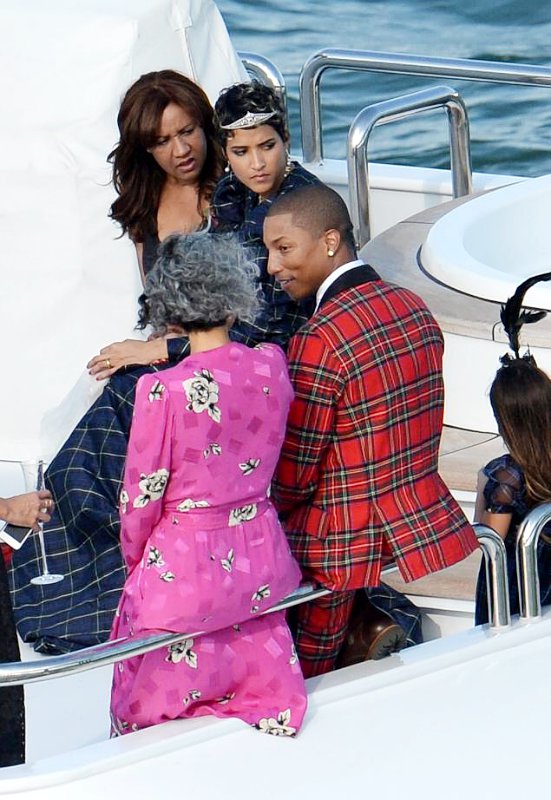 Pharrell Williams celebrated his wedding to long-term love Helen Lasichanh with a superyacht reception in Miami!

The 120ft luxury rental yacht ‘Never Say Never’ features a helicopter landing pad and Jacuzzi on her sundeck, she costs around $84,000 to charter for a week – but when you’ve had as many hits as Pharrell, we are sure no cost is too much to have a wedding to remember.

Perhaps you remember the superyacht from the cringe time Bieber tried to pretend it was his back in 2014? 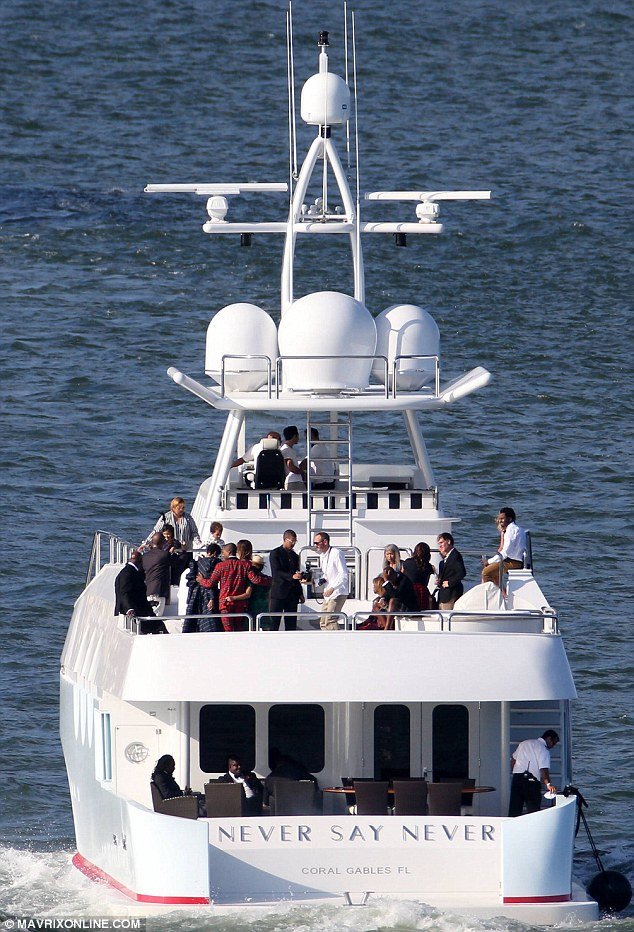 High profile attendees on board included photographer Terry Richardson. Guests to the service were rumored to include Justin Timberlake and Usher, the latter of which performed a mini-concert at the wedding with Busta Rhymes. Can Pharrell get any cooler?

The couple then apparently got married later that night at the Kampong National Tropical Botanical Gardens in Coconut Grove.

Pharrell and Helen, who have a four-year-old son named Rocket, have kept their private life out of the public eye.

The music mogul has had a very busy year with several collaborations going straight to the top the charts. He is of course most famous for featuring on Daft Punk’s song Get Lucky and Robin Thicke’s infamous Blurred Lines.

Not only this – the award-winning artist is also rumored to be working on a fragrance – so you can smell just like Pharrell as well as imagining what living his life might be like on board a superyacht! 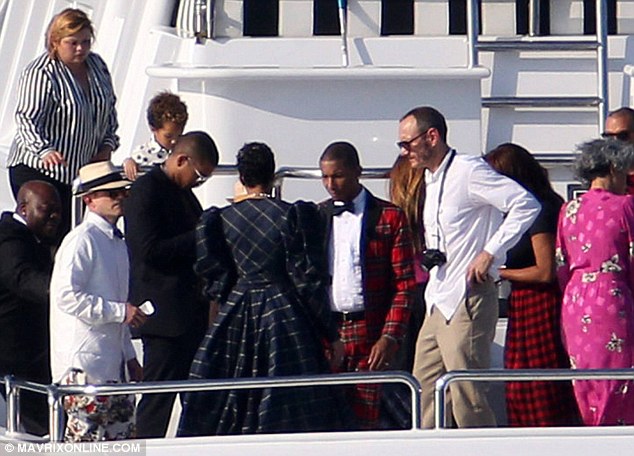 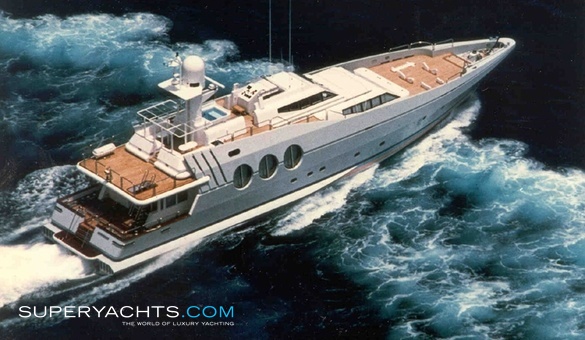