September 13, 2015 (No Comments) by celebsonyachts

Beyonce in Jay Z are still Crazy in Love! 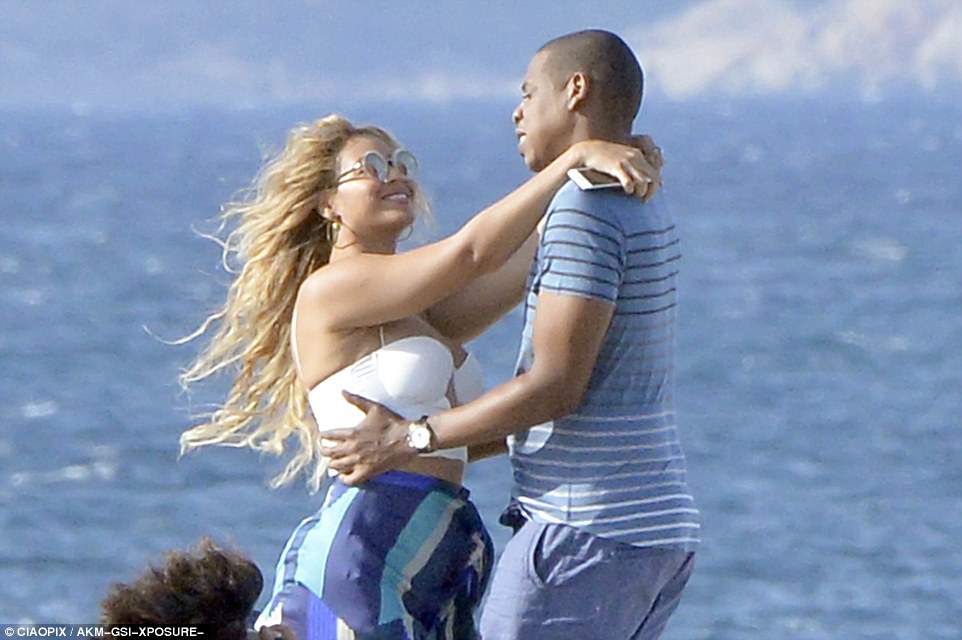 And how best to celebrate still being madly in love after 7 years of marriage in the celebrity limelight? A superyacht vacation in Sardinia with close family and friends of course! 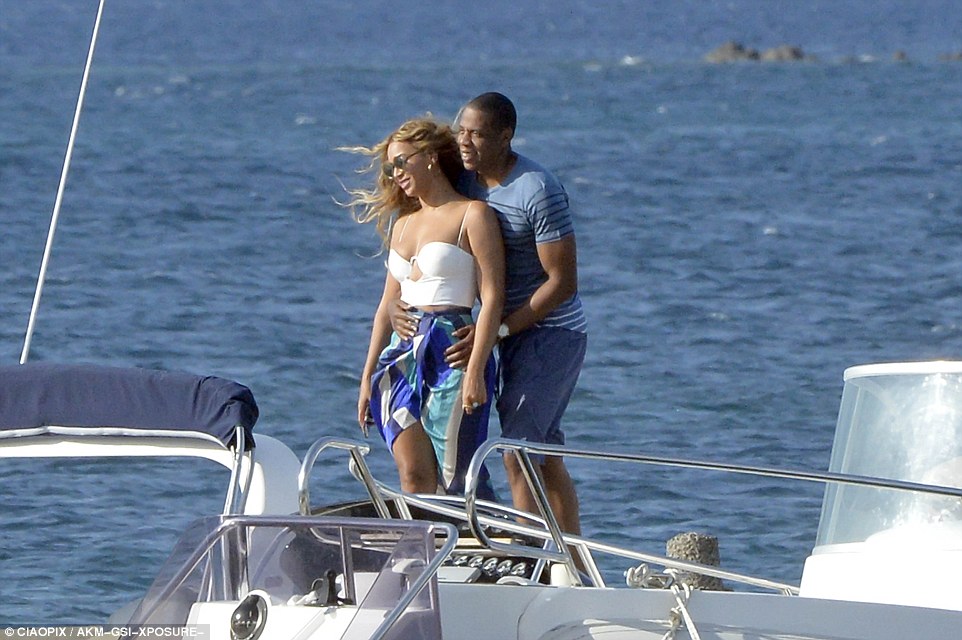 It seems they are a big fans of one particular yacht, as they chose motor yacht Galactica Star once again for a romantic retreat in the Mediterranean. A yacht that is not publicly advertised for charter so maybe a favor got called in for the world’s no. 1 power couple??

Check out the beauty from Dutch shipyard Heesen in the video below!

And who joined them on board for their ultra-luxurious vacation?

None other than Beyonce’s old BFF from Destiny’s Child, Kelly Rowland! You still got it girl!

And of course, the adorable (and hella stylish) Blue Ivy Carter (aged 3 now!) was there to continue her education on the world of superyachts!

Now back to that superyacht Galactica Star… Winner of Motor Yacht of the Year (45m and over) at the ‘2014 World Superyacht Awards’ and according to sources in the yachting industry, boasts a swimming pool, Jacuzzi, a ‘touch-n-go’ helipad, spa and Beach Club – the usual requirements of Bey and Jay 😉 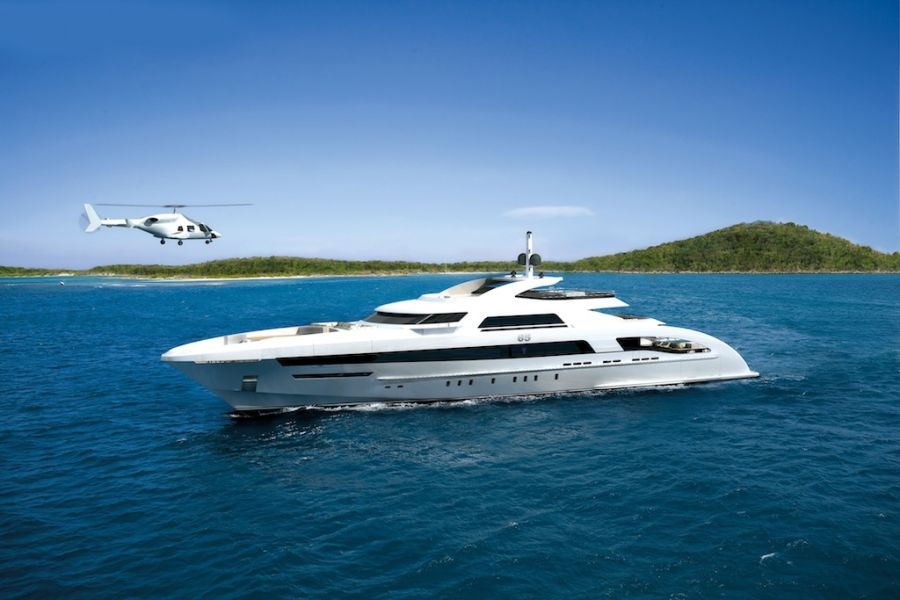 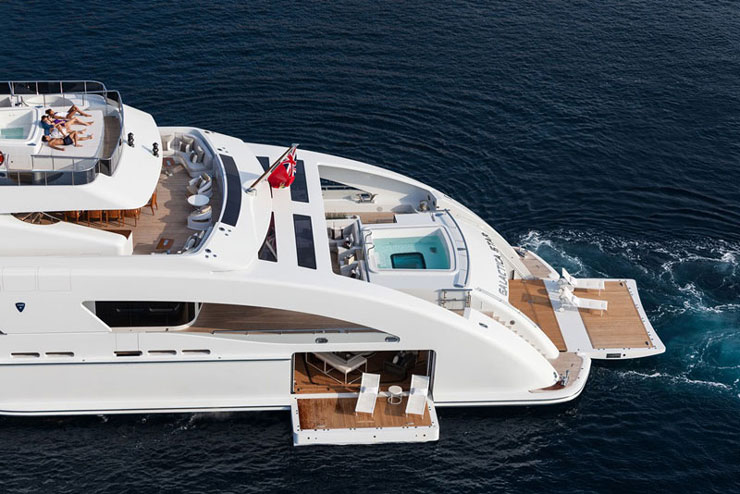 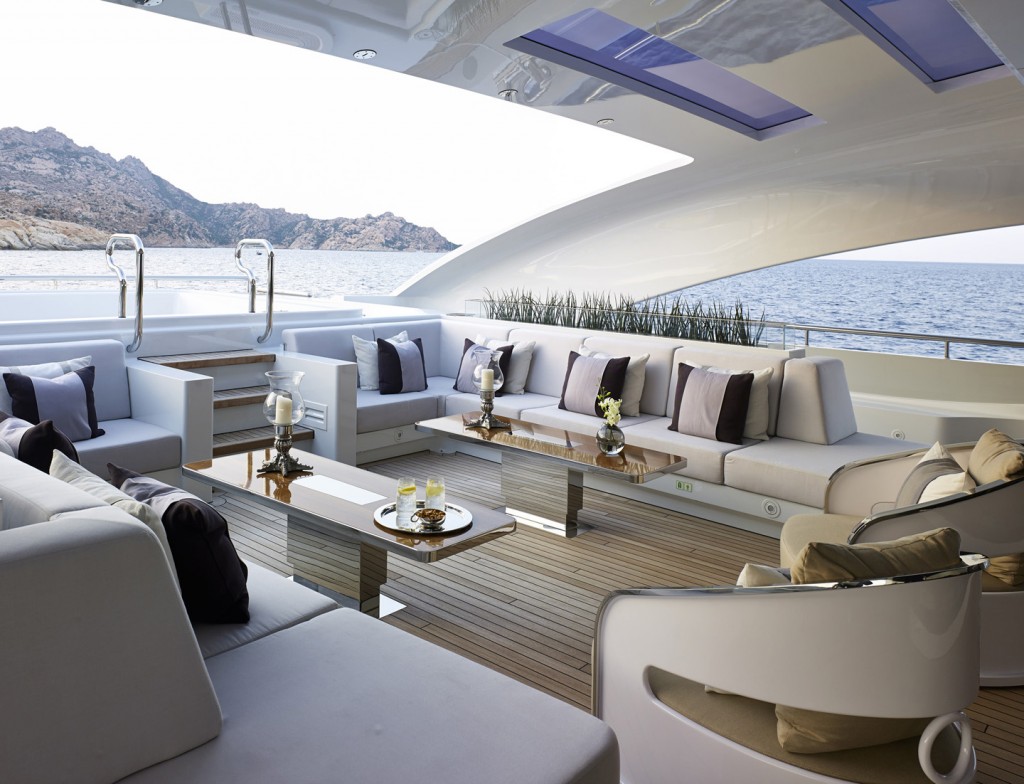 She is stunning… perfectly suited to Queen Bey!