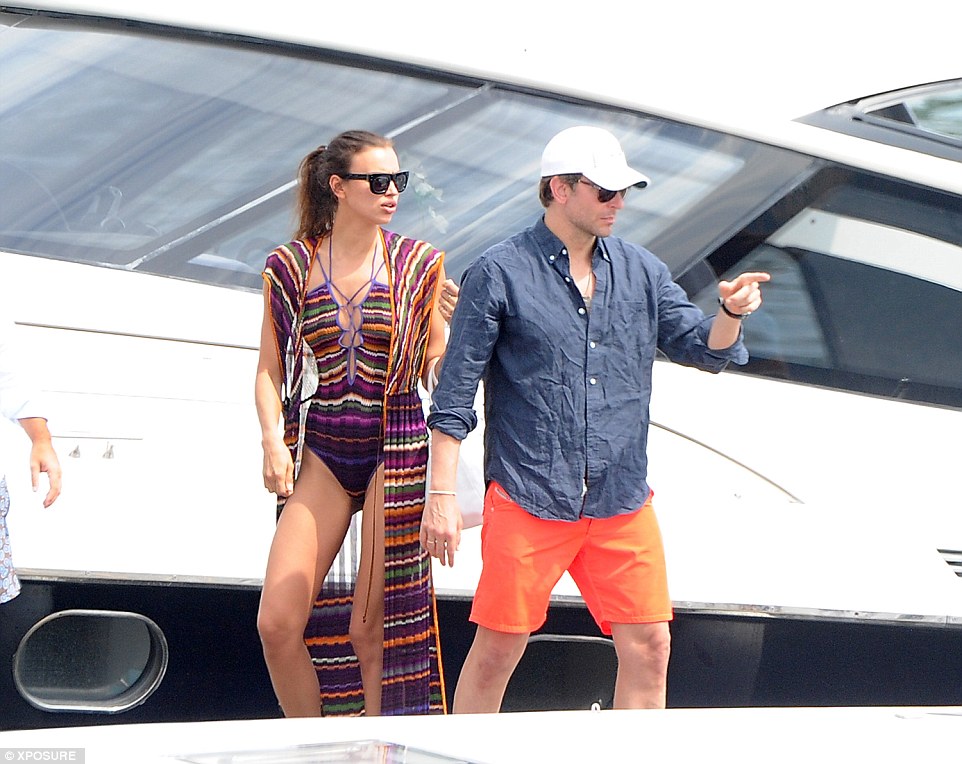 So they definitely are a couple!

Word is the pair have been pretty much inseparable since hooking up in May! That Bradley sure does move on quick, huh? The Hangover star reportedly broke up with his last girlfriend (also a model, nat!), 23-year-old Brit Suki Waterhouse, two months before her met his latest flame at the Met Gala after-party. 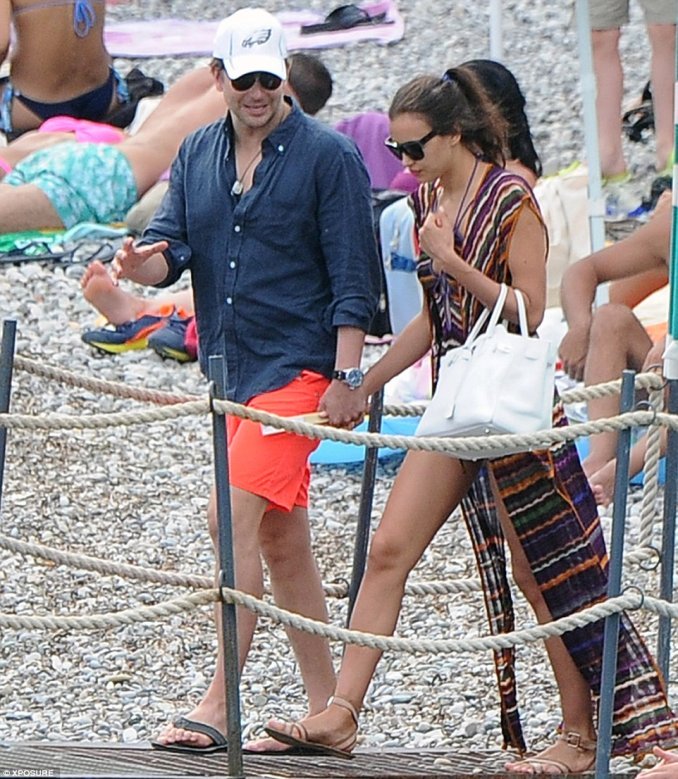 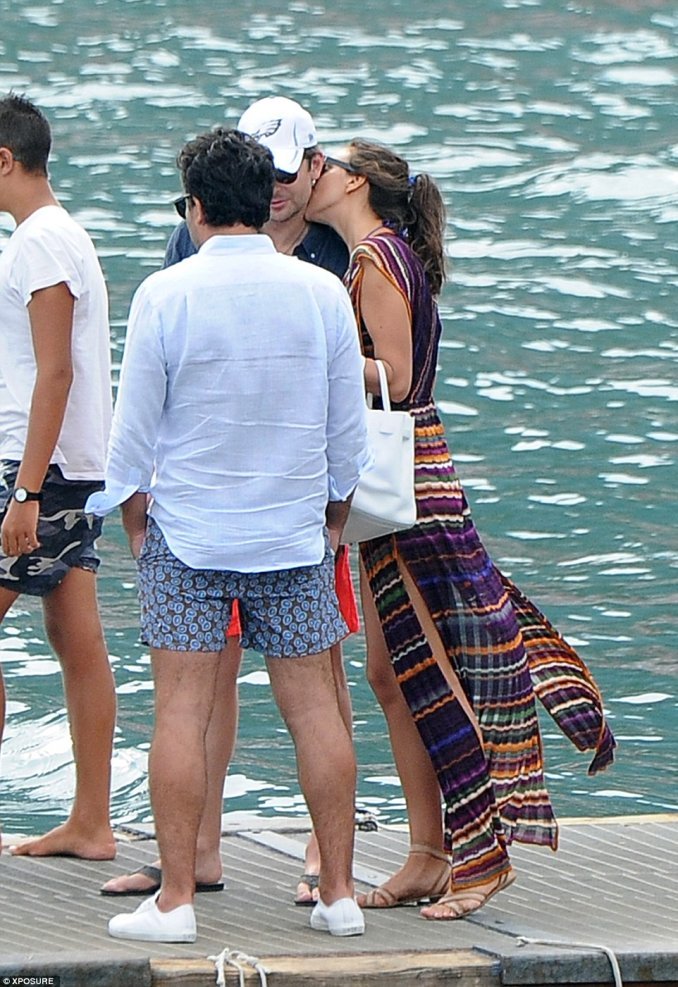 The so-called ‘honeymoon’ phase seems to be in full swing for this good looking couple, with 29-year-old Irina clearly unable to contain herself until they got on the yacht and seen kissing her older man, 40-year-old Bradley’s neck seductively whilst in the harbor.

The couple were joined by two friends for their boat trip around the Amalfi Coast in the sunshine. 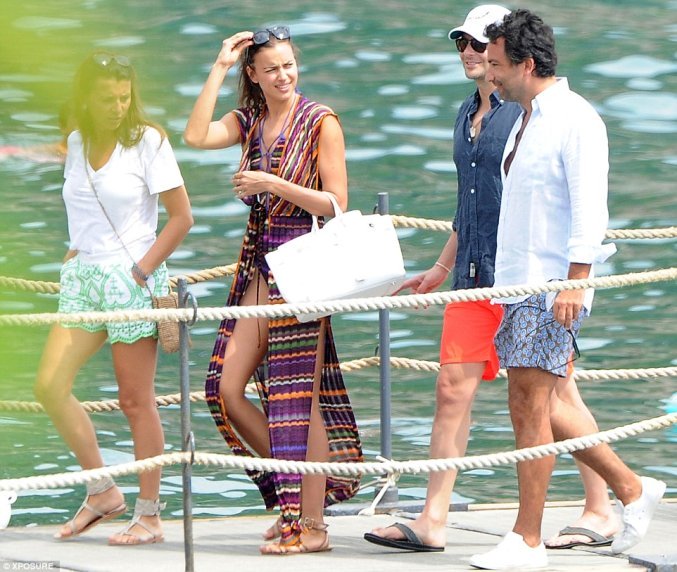 Sporting shaved legs and  neon orange shorts, Bradley showed off his torso to his new love Irina, who lay down with her gal pal topping up her tan.

Been eating a lot of pies whilst doing your 3-month run of ‘Elephant Man’ in London, hey Bradders? 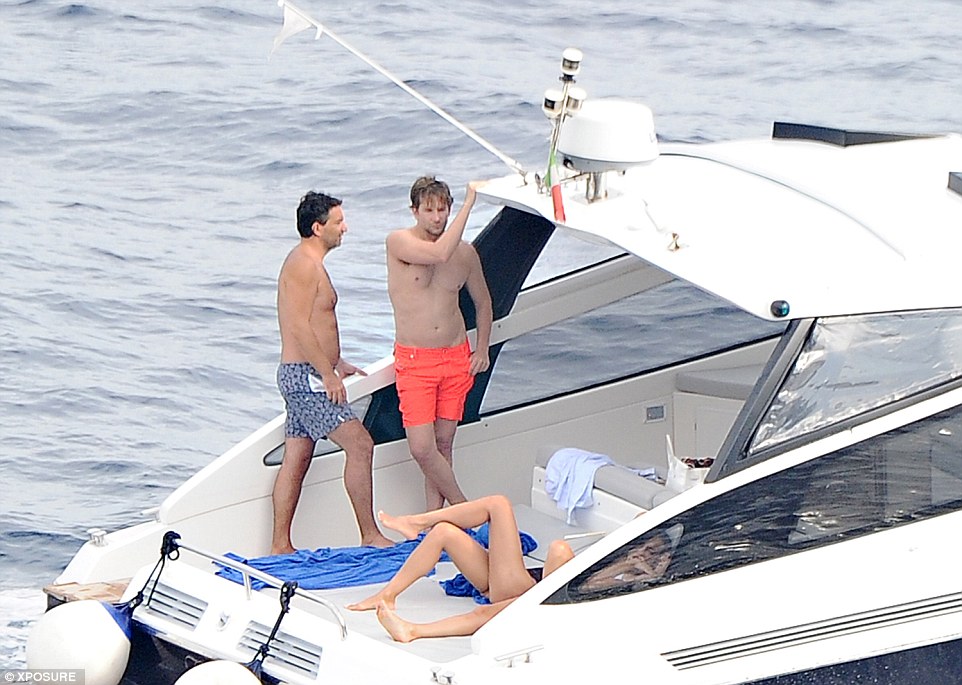 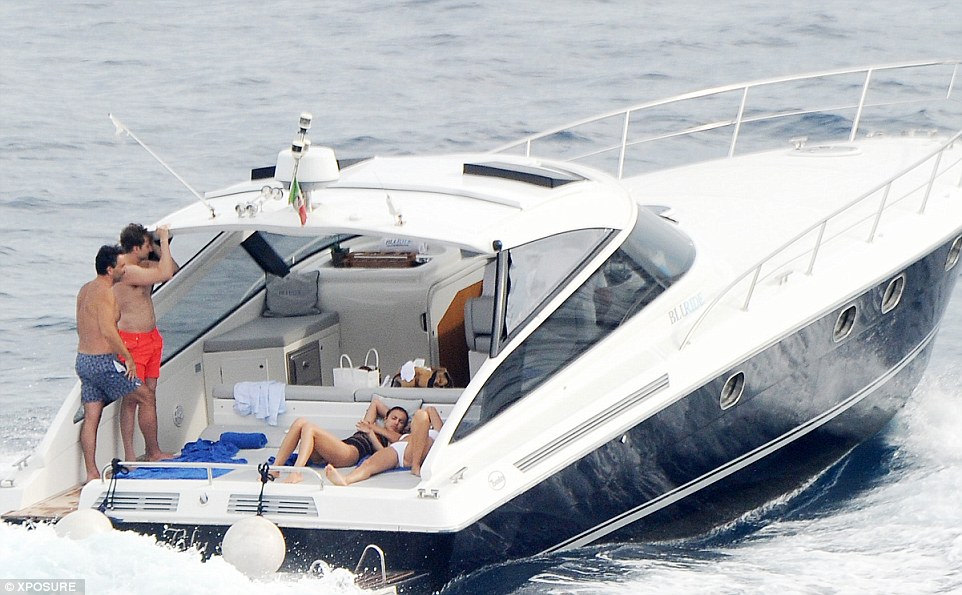 Oscar-nominated Bradley Cooper may have a net worth of around $41 million, but he kept things low-key with this boat, which probably did not cost a small fortune to rent like most celeb yachts….

The 50ft yacht (yes foot…not meters) emblazoned with ‘Bluride’ (company name) is so small it doesn’t have a name and is just known as ‘Baia 50.’ It can be rented for a half day or full day at sea…

Check out their loveboat, refitted in 2013 below! 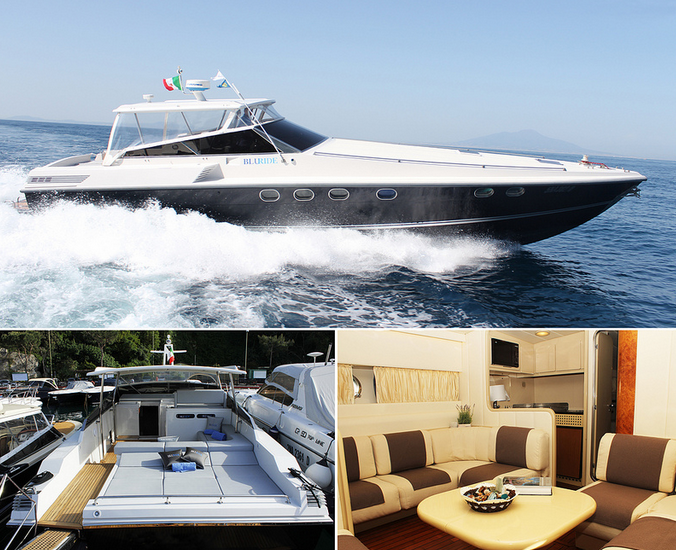