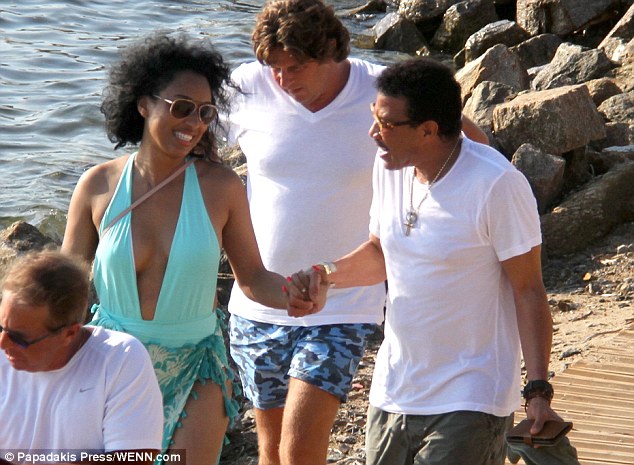 Lionel Richie looks as though he is still very much in the honeymoon phase of his relationship with girlfriend of three years, Lisa Parigi!

The famous crooner and his younger model and lifestyle blogger partner are currently soaking up the sunshine on the Greek island of Mykonos and have been enjoying the generous hospitality of Topshop billionaire Sir Philip Green – aboard his superyacht camed Lionheart. 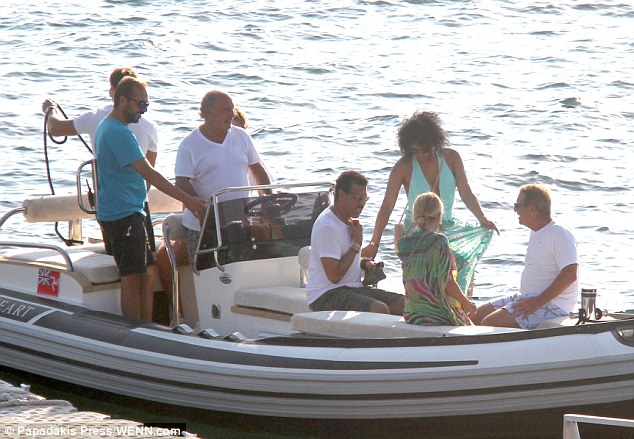 It would seem that Sir Philip enjoys loaning out the beautiful 210ft superyacht to his celebrity pals – Leo DiCaprio being one – but this time, Sir Philip was also on board to enjoy the company of the superstar singer.

The beautiful yacht was designed by Italian shipbuilders Benetti and can accommodate up to 12 people. It was custom built and was delivered to Sir Philip in 2006. 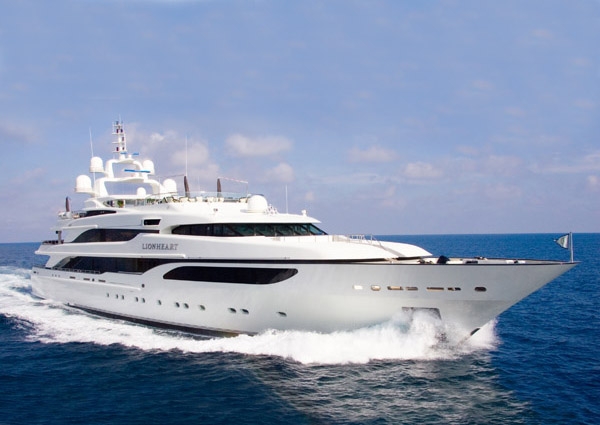 The 66-year-old Hello singer held hands with Lisa, as she wowed the paps in a plunging blue swimsuit during a trip to shore on Sunday. 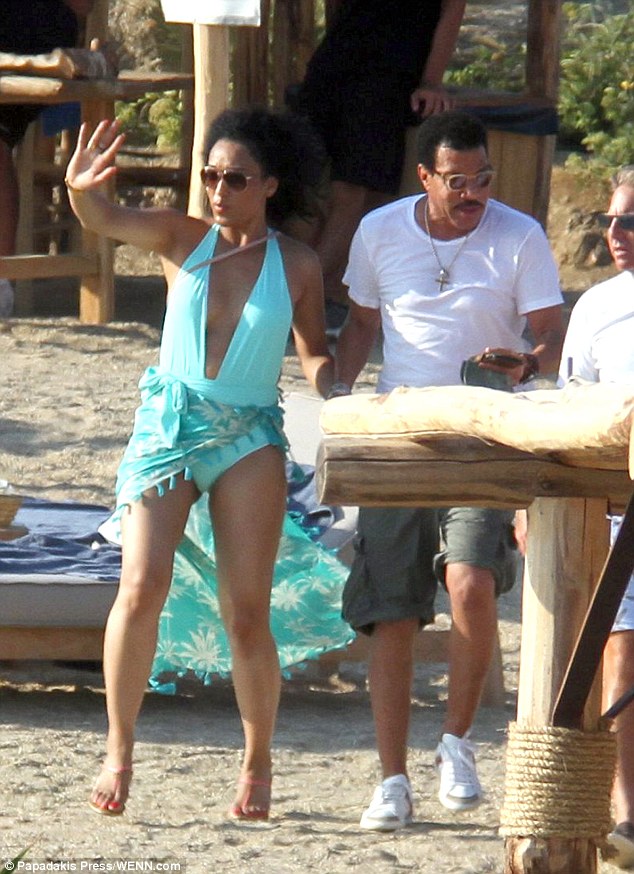 The model, who is of Swiss, Caribbean, and Chinese heritage, showed off her amaze figure as they went ashore to have a meal with friends. 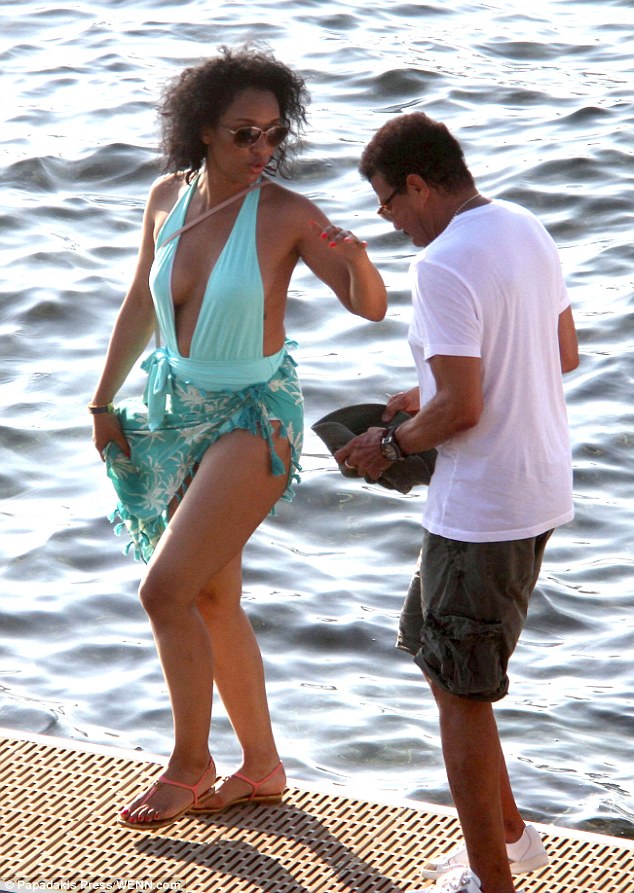 This is a much deserved break for Lionel who has been touring around Europe over the summer – most notably performing at the huge Glastonbury Festival in the UK back in June!

And many have asked, is the current love of his life going to be bride number three?

According to Lionel, he is really happy in his relationship but since he has been divorced twice, he has made it clear in interviews that there probably won’t be wedding bells any time soon.

He split up with his second wife, Diane Richie, in 2004. He has two children with Diane, and an adopted daughter, reality TV star and fashion designer Nicole Richie, with his first wife, Brenda Harvey. Looks like being a dad and a grandfather are big enough roles to play and that being a husband as well might just be too much…

He said to British newspaper The Mirror last year, ‘I’m a hopeless romantic so I’ll never say never to marriage. When you first start out in love, you fall in love… I’m now crawling in love! I’m ­gradually getting myself together now but I am a little more cautious.’

‘It’s hard to keep a relationship together in this business what with the touring, the studio work. We’re in the seduction business…’ he admitted, but explained that his girlfriend supports his career and the type of lifestyle it brings with it. 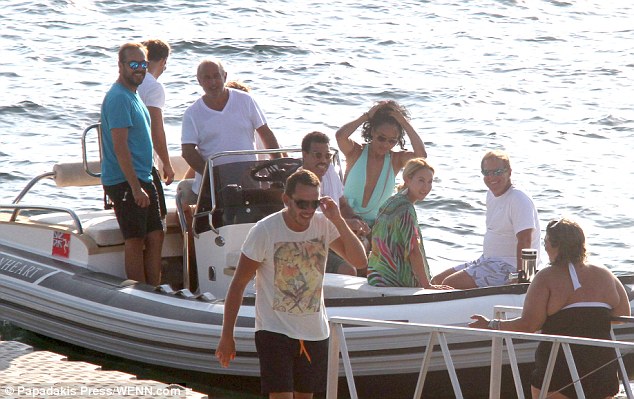