So, I have only just managed to get round to watching the film ‘Runner Runner’, starring Justin Timberlake and Ben Affleck… while neither of those guys are renowned for chartering yachts, the boat in the film is looked so beautiful when it appeared, I just had to investigate and write something about it!

In the film, actor/singer JT plays grad student and part-time gambler Richie, who get sucked even into the big world of gambling (and enjoying life on board luxury yachts) on a trip to Costa Rica by Ben Affleck’s character, gambling king Ivan…. I won’t ruin it for you, but stuff goes down! Gemma Arterton (ever watch St. Trinian’s or Prince of Persia?) stars as the love interest to Justin… only slightly jealous! 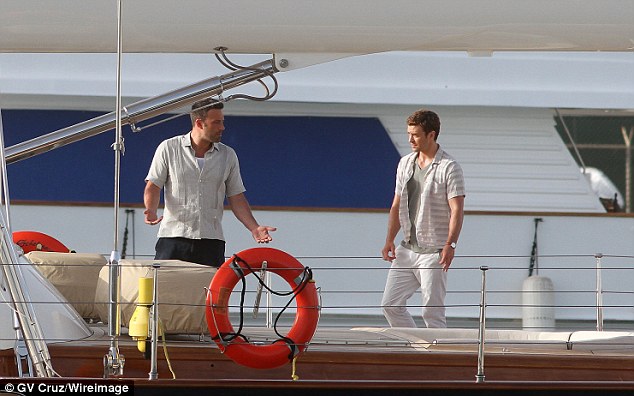 The film came out in 2013 and in it, the sailing yacht is called “The House.” In real life, the sail yacht in Runner Runner is actually called Asolare andwas custom built in 2003 by the shipyard Hodgdon Yachts – made in the U.S.! The scene above was apparently filmed on location in sunny San Juan in Puerto Rico. 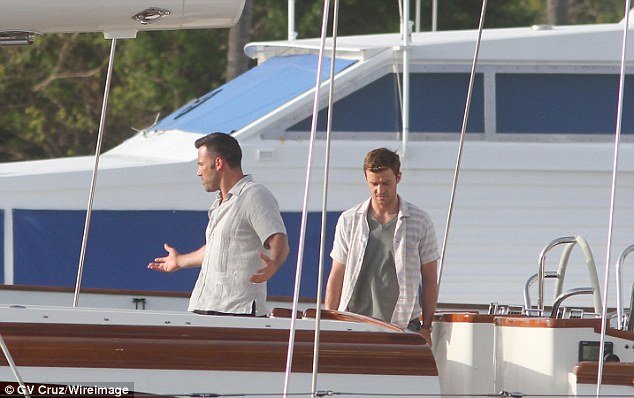 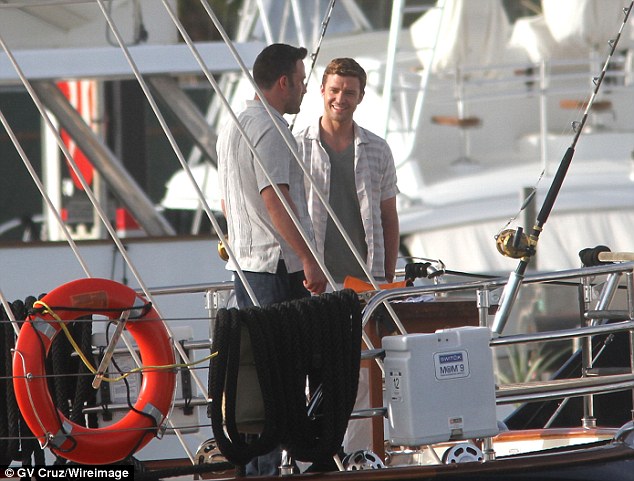 Refit in 2014, her styling is something special (as seen in the film), with luxurious woods, cream furnishings and modern entertainment systems creating an environment on board fit for A-list! Inside she was styled by the famous Brit designer Andrew Winch. She used to have the name Scheherazade and was pretty expensive to make, being built from Douglas fir trees and featuring sycamore and walnut inside! 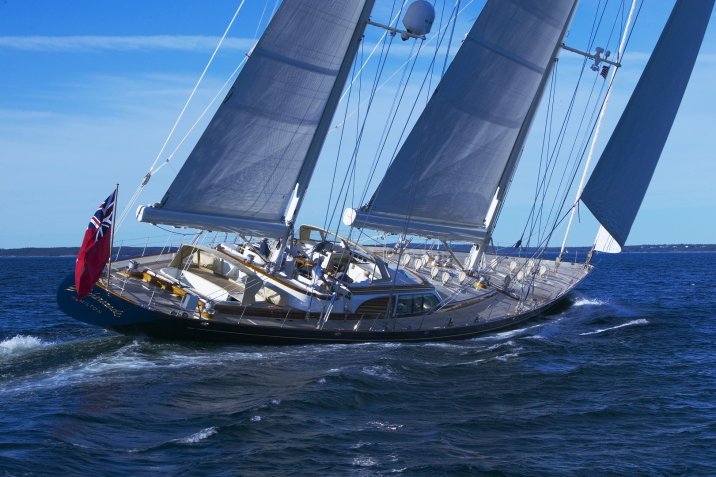 For any sailing yacht enthusiasts out there, the superyacht Asolare actually was the largest cold-molded (used to create very strong and lightweight wooden yachts!) sailing yacht in the world when she was built, at 155 feet (47 meters).

And to top it all off, someone out there is very lucky indeed as I heard on the grapevine that she has been sold very recently. Some people would love the fact that Justin and Ben filmed on board, but me, I just love the yacht itself!

See more of Asolare below! 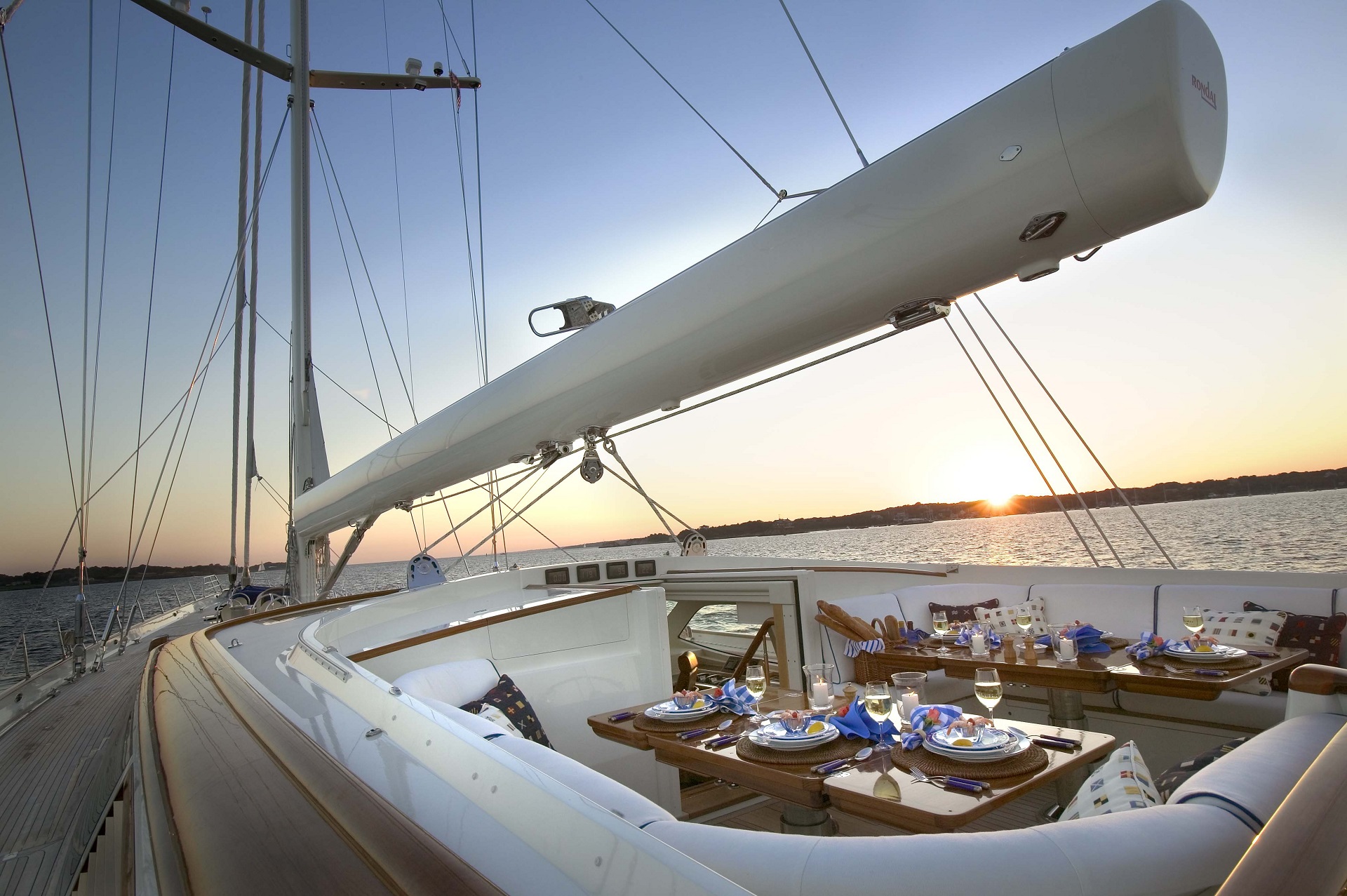 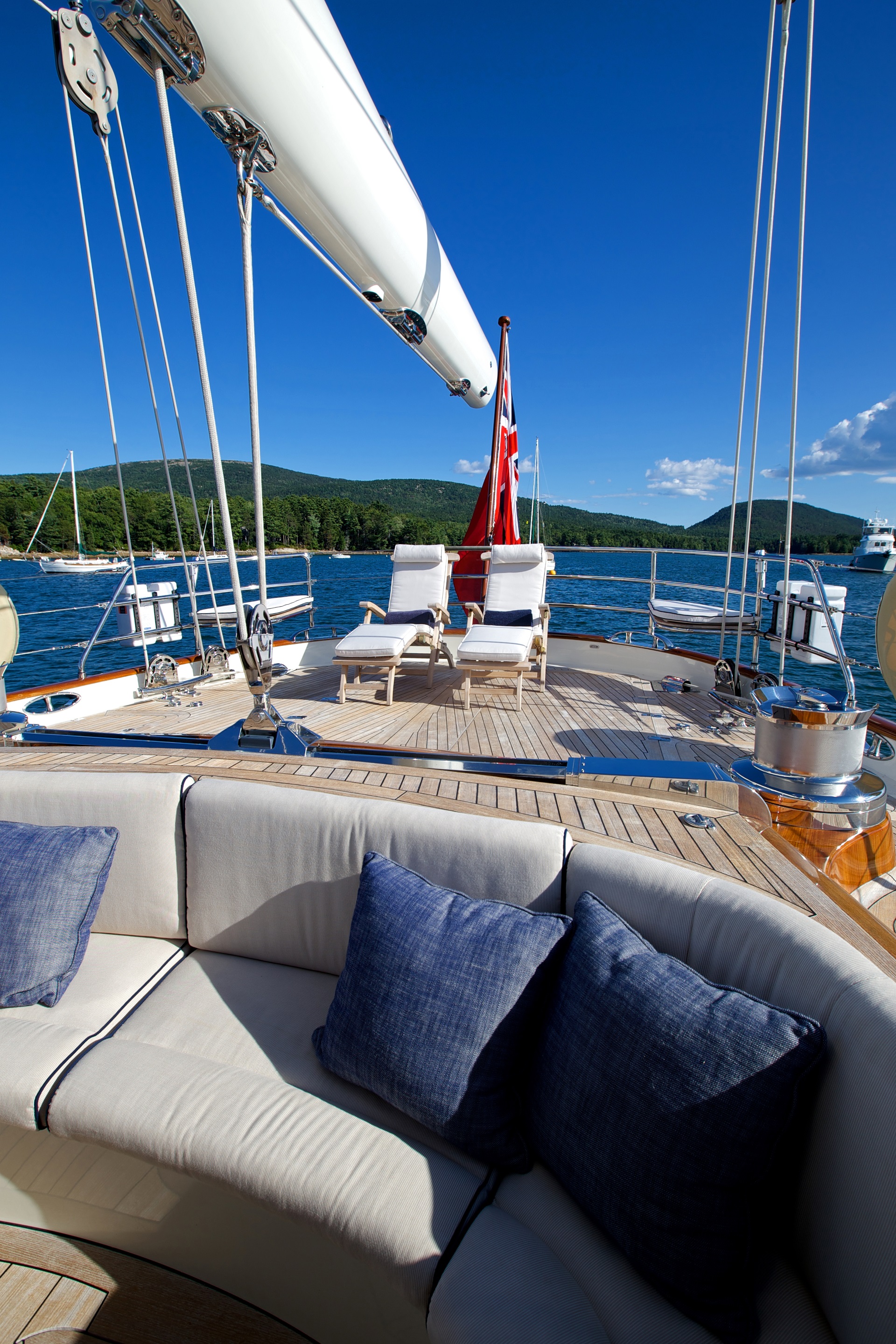 Lionel Richie and model girlfriend vacay on Lionheart! Kardashian clan have fun on board yacht in St Barts!