Kardashian clan have fun on board yacht in St Barts! 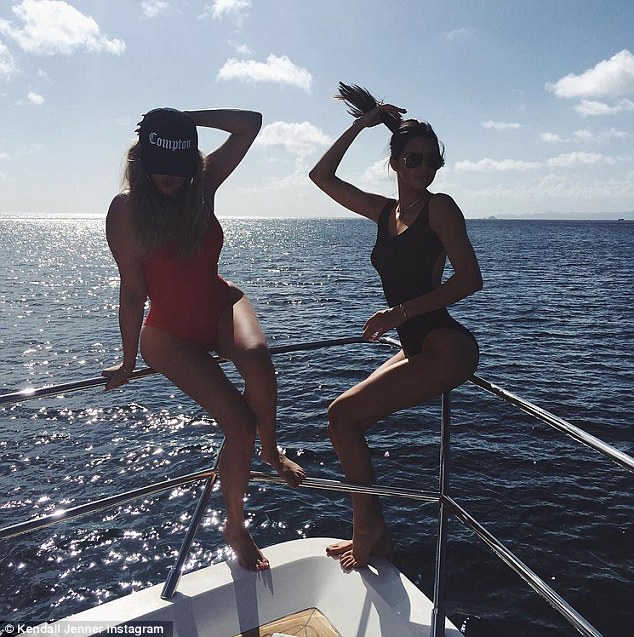 The most famous television family are on holiday in St Barts!

The Kardashians are filming series 11 of the hit E! Entertainment show Keeping Up With The Kardashians and are enjoying some time on board a yacht, or in the case of Kendall and Kylie, trying out the water toys! 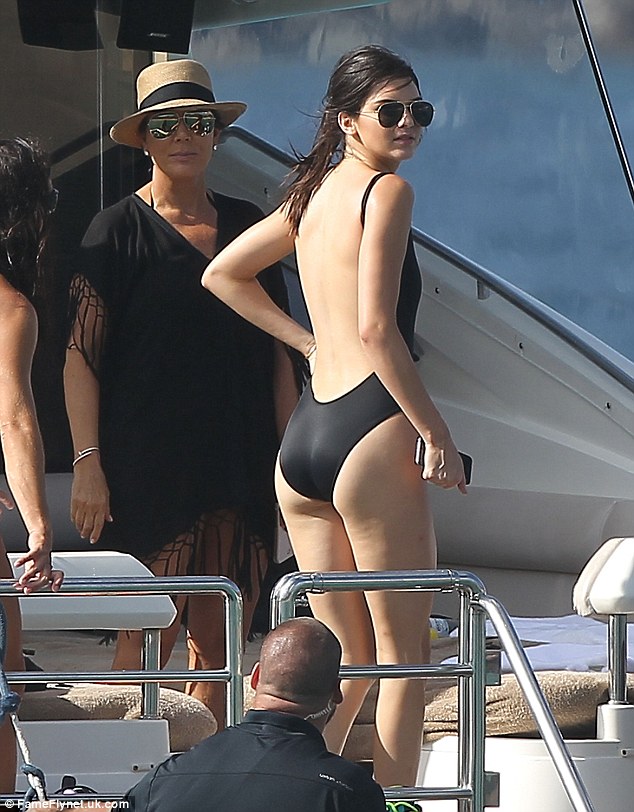 Model Kendall Jenner, 19, showed off her superbod in a backless black bathing suit, while older half sister Khloe, 31, wore a red one-piece suit and took some snaps of themselves before posting them on to social media. The world has to know what they are up to after all! 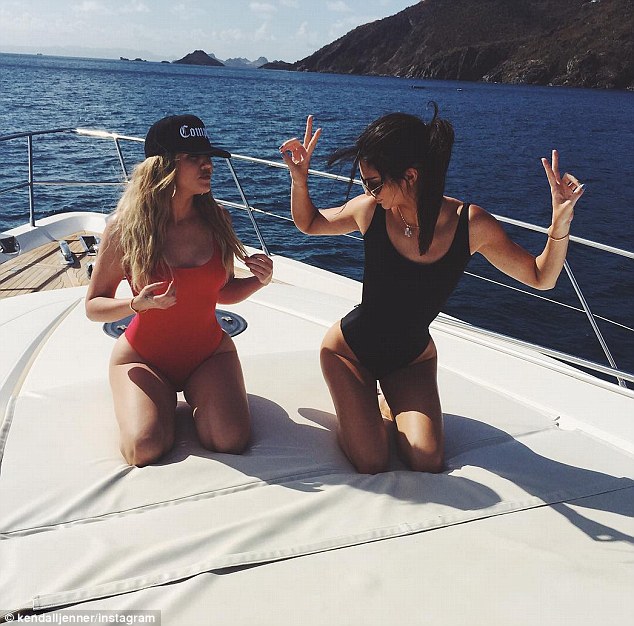 Khloe captioned her picture, that showed off their wonderfully curvy bodies with the tagline, ‘Made in KrisJenner™.’

Youngest member of the clan, Kylie who turned 18 this week, was seen lounging with her rapper boyfriend Tyga while momager Kris Jenner (looking pretty good for 59 too…) looked on at her brood! 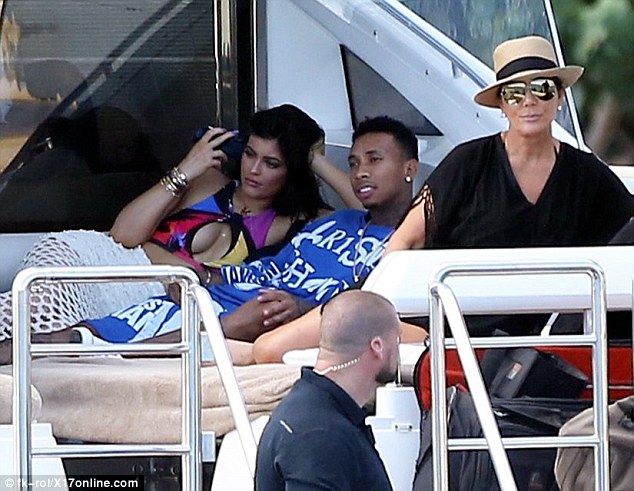 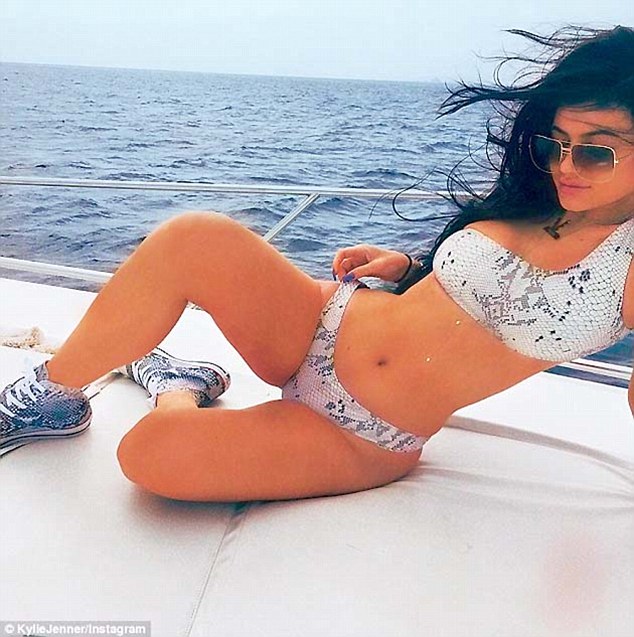 Kim was on board also, showing off her burgeoning baby bump – just three months to go until we have mini Kimye no 2! 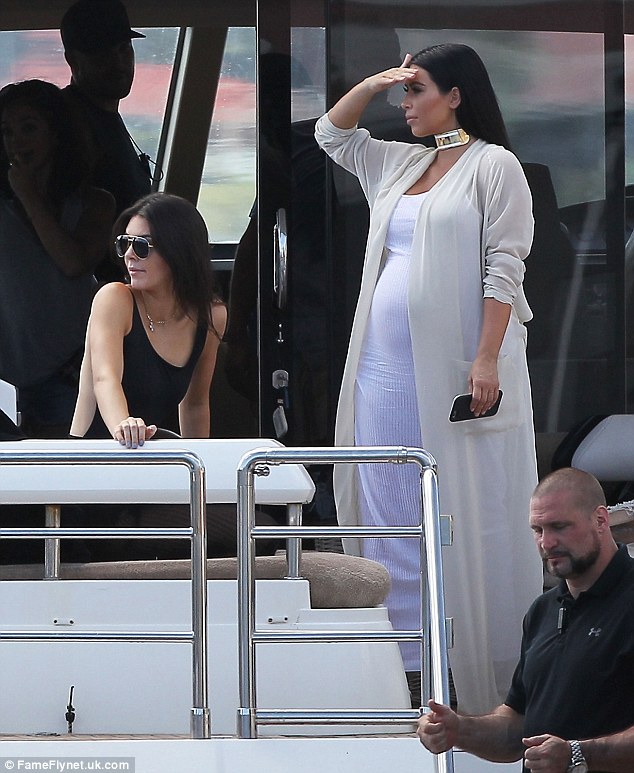 Last but no way least was Kourtney who was on board with eldest son Mason, who enjoyed a spot of jet-skiing in the water. 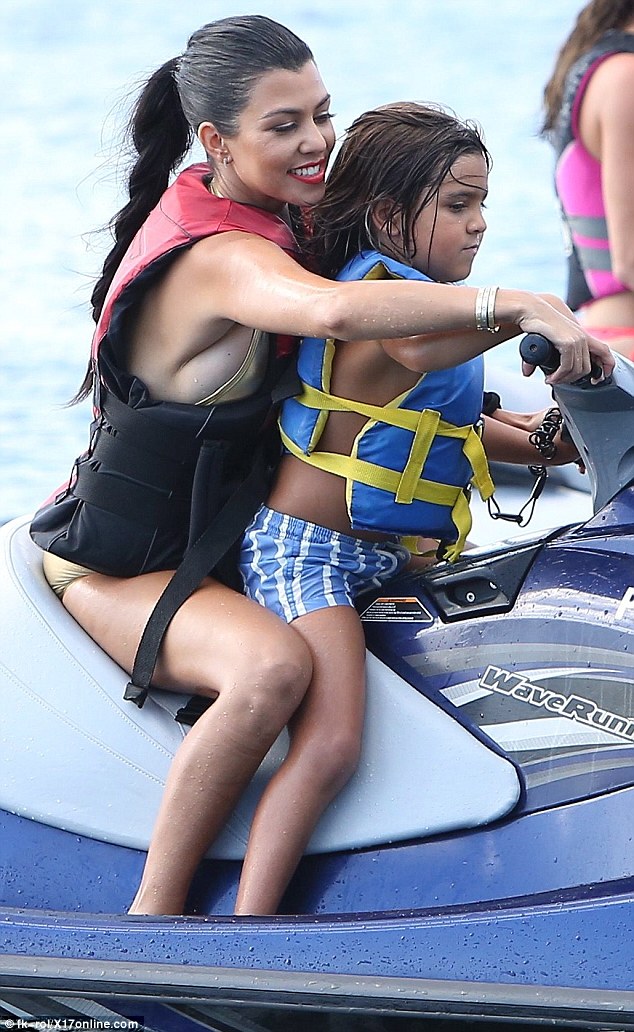 Water toys were definitely a hit with the family since Kendall showed everyone how flyboarding is done and Kylie had a go but made sure Tyga was with her to hold on to! 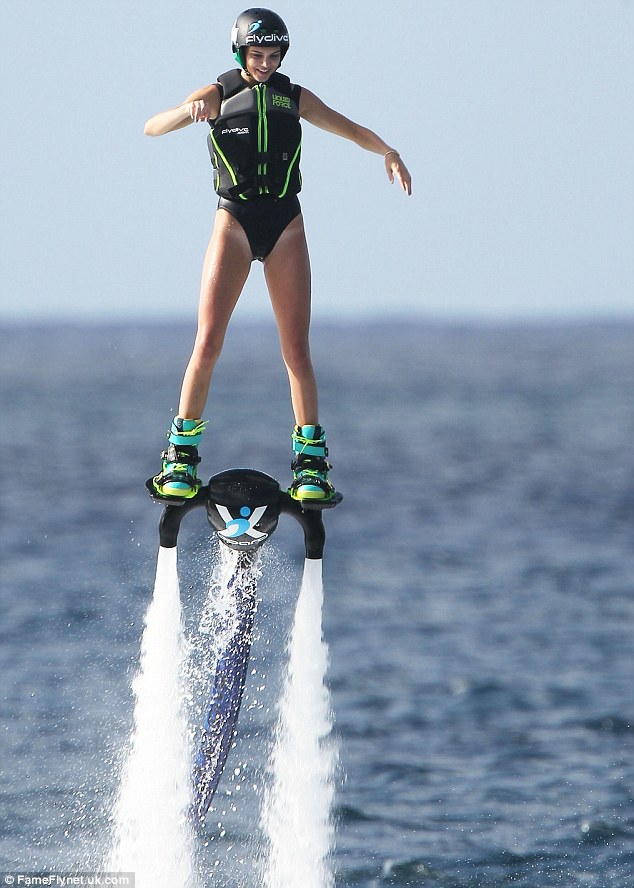 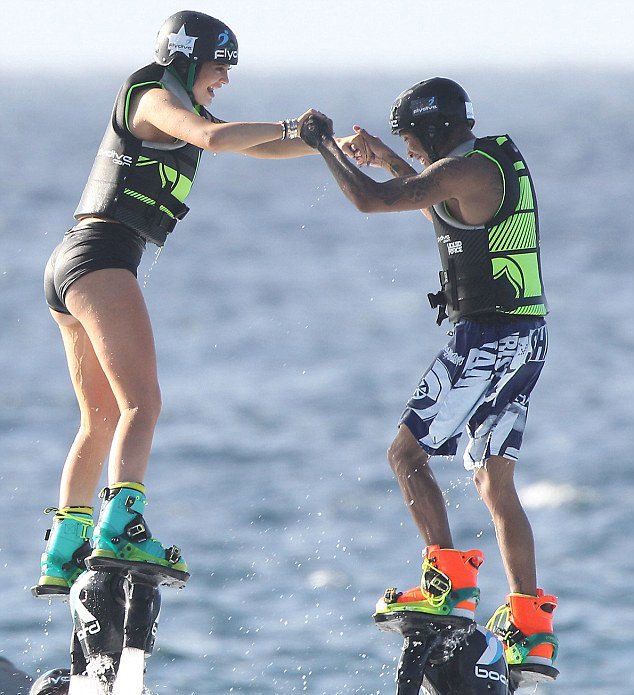