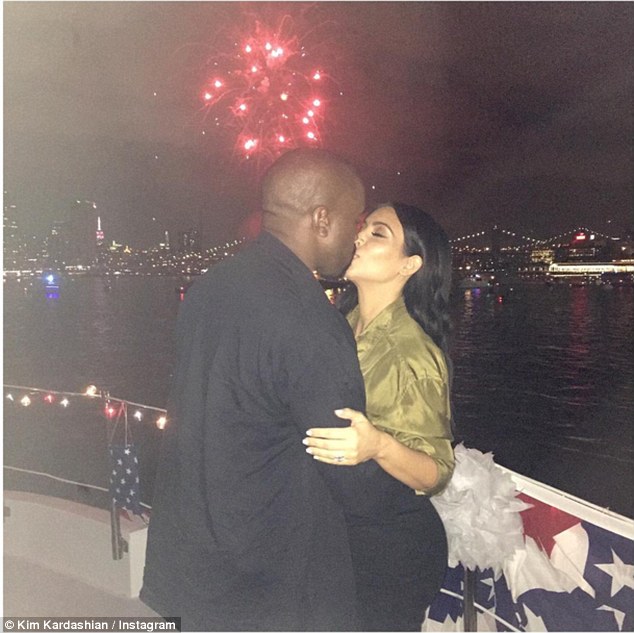 The skies of New York were filled with fireworks on Fourth of July and one of the world’s most famous celeb couples, Kim Kardashian and Kanye West, celebrated them in style!

The 34-year-old reality TV star posted a picture on Instagram of her kissing her husband as they celebrated Independence Day in New York with friends. We wonder how many times the picture had to be taken before it was up to Kim’s high standards?!

The couple put on the PDA as they cruised the Hudson river aboard the superyacht named Utopia III. The yacht is owned by Kim’s friend and businesswoman Loren Ridinger. Together with her husband, the Ridingers own Market America/SHOP – an internet marketing and product brokerage business – which clearly allows them to live the yachtlife! 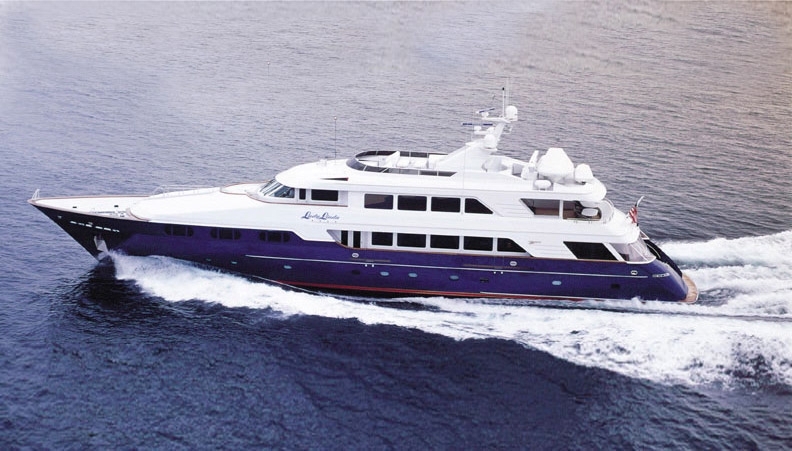 The yacht was built in 1999 by Trinity Yachts and measures 46m/150ft long. It can also accommodate up to 10 guests to sleep over so plenty of space for Kimye and little North! It is also served by a crew of 9 members.

Celebrating alongside them all was retired NBA star Scottie Pippen and his wife Larsa. 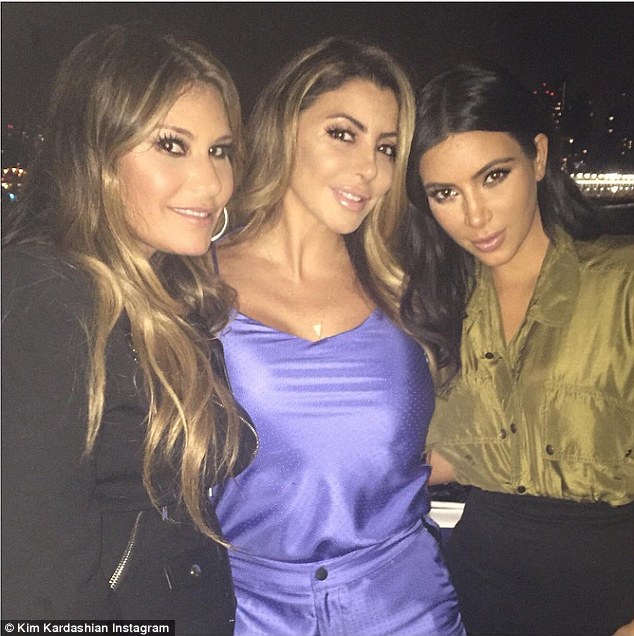 Kim, who’s currently four months pregnant, uploaded a few snaps of her with her 38-year-old rapper husband – and who even gave us all a smile…

The couple’s two-year-old daughter North also appeared in one of the pictures, with Kanye looking delighted and Kim as ever, on true photographer duty, directed the shot and captured the moment for her millions of fans to see. 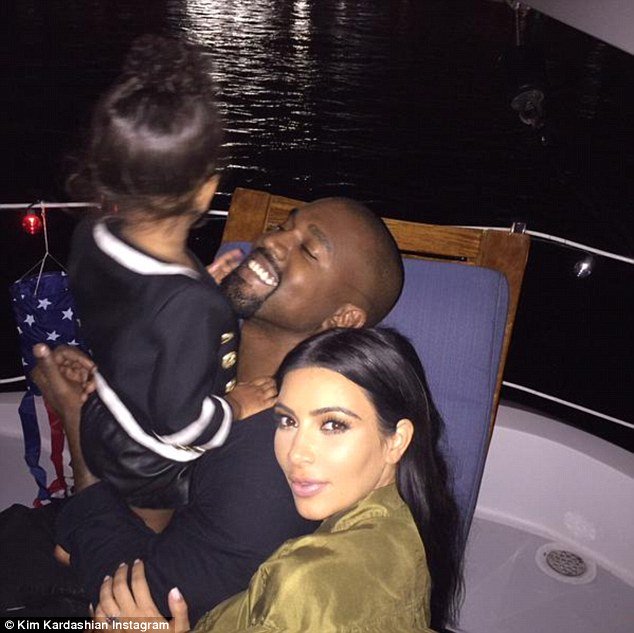 The image of her with North and Kanye was captioned with the words, ‘I love my family’. 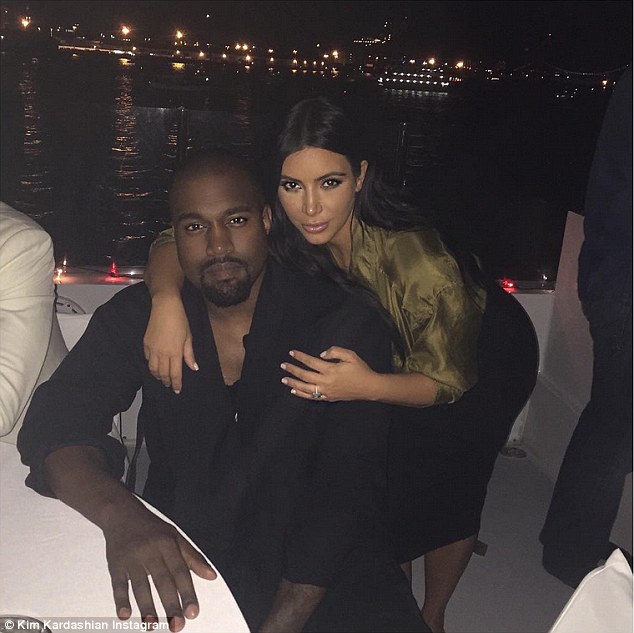 Kim also revealed on Twitter on Sunday after a fan asked her, that she will not be going back blonde while she’s pregnant, but might consider it after she gives birth.

‘Not this year. I’m pregnant so can’t,’ she wrote. ‘I loved it though so maybe in a year or two. It was so hard on my hair though.’

We prefer Kim as a true brunette – and from these images, it would seem that the token phrase of blondes have more fun doesn’t quite ring true!