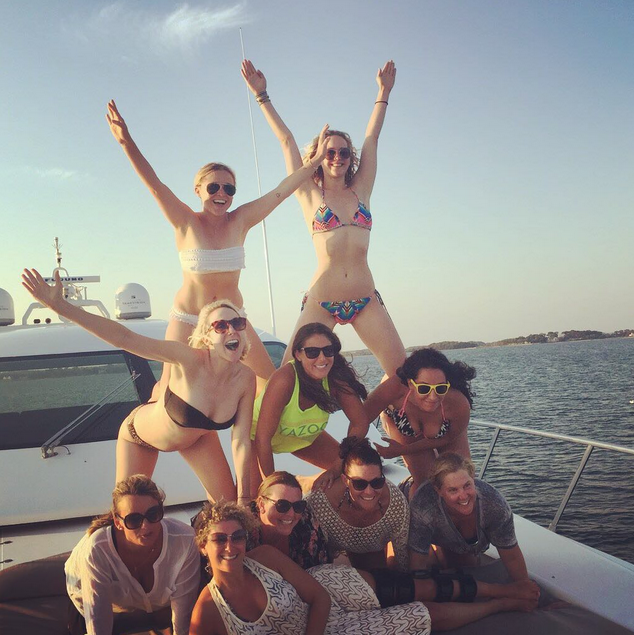 Up and coming comedienne Amy Schumer was spotted on board a yacht with a group of girls – only one of those lovely ladies happened to be Oscar winning starlet Jennifer Lawrence! Don’t you just love seeing funny girls become pals for real?! 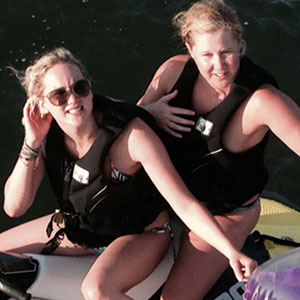 Schumer apparently always goes on a summer vacay with her high-school friends and this year was no different – except for the fact that the star of the Hunger Games decided to crash the party!

“So we go to the Hamptons, and Jennifer and I have become friends,” Schumer said. “And I was like, ‘Oh, we’re going on a boat tomorrow, you should come.’ It was kind of hypothetical, and she was like, ‘I think I’m coming,’ and I was like, ‘Oh my God.’”

“I filmed a video of me telling my friends—and they’re like nurses and teachers—that Jennifer Lawrence is coming on a boat with us tomorrow,” Schumer said. “So they’re all screaming.” (This video is not yet publicly available – but we wish it was!) 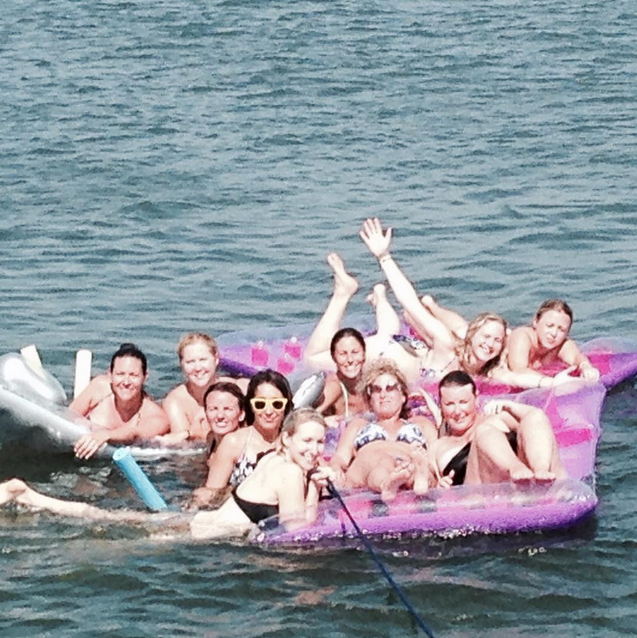 According to Schumer, star of the new Judd Apatow film Trainwreck, Jennifer Lawrence is “the coolest chick you’ll ever meet,” Schumer said. “She’s the best hang, she was like one of the gang.”

The group of girls made a human pyramids JLaw and Amy rode on a jet ski together —which Schumer offered to pilot: “I said, ‘I’ll drive, I’ve got this.’ And she was like, no, Hunger Games.

Amy uploaded an Instagram pic to her social media following of them on a jetski – branding JLaw a ‘Maniac’! 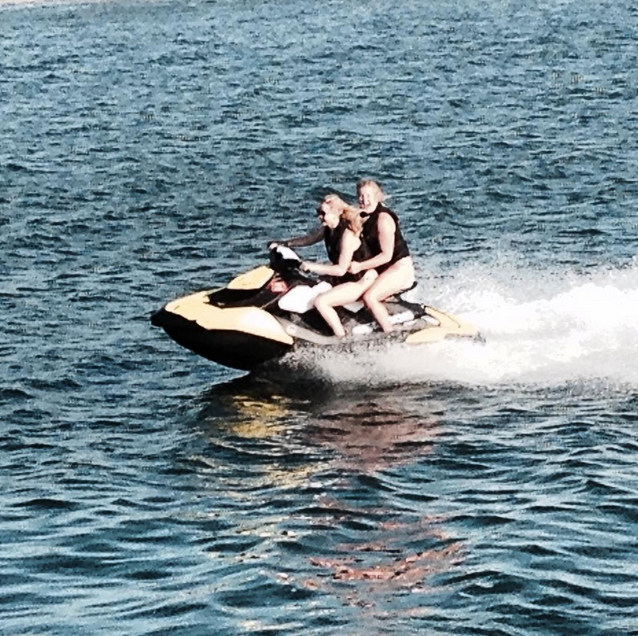 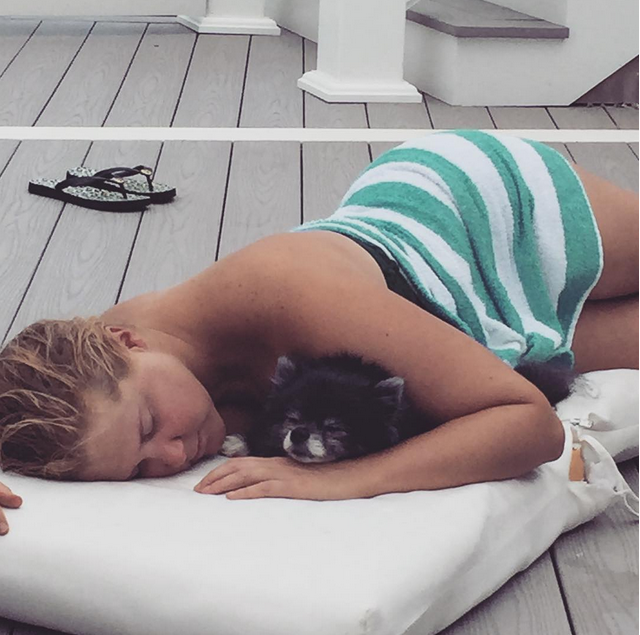