September 1, 2014 (No Comments) by celebsonyachts 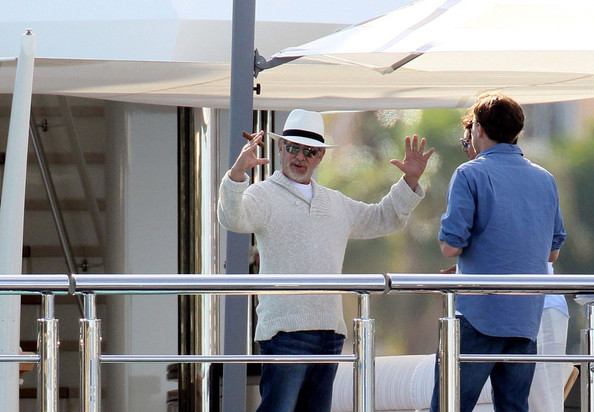 He is one of the greatest directors of his generation – and now Steven Spielberg has reaped the rewards of so many iconic and successful films by purchasing the 282ft superyacht Seven Seas.

The director of Jurassic Park, E.T and Jaws is often spotted cruising in St Barts and St Maarten and his treasured possession boasts a helipad, a spa and massage room and a Jacuzzi. But the best part of the yacht is an amazing infinity pool with a 15ft glass wall that can convert into a movie theater!

Seven Seas accommodates as many as 12 people in ultra-glam bedrooms and considering the roll-call of famous guests he has already welcomed on board – he won’t have any trouble getting company to frequent them!

Celebrity guests have included Leonardo DiCaprio and Blake Lively who were pictured on board when the yacht was in the French Riviera. It is thought they were meeting following auditions for Baz Luhrmann’s version of The Great Gatsby. Rumors abound that they were a couple as Leo’s former flame, model Bar Rafaeli, was pictured at various red carpet events flying solo… Leonardo famously starred in the Speilberg film Catch Me If You Can, co-starring Hollywood heavyweight Tom Hanks. 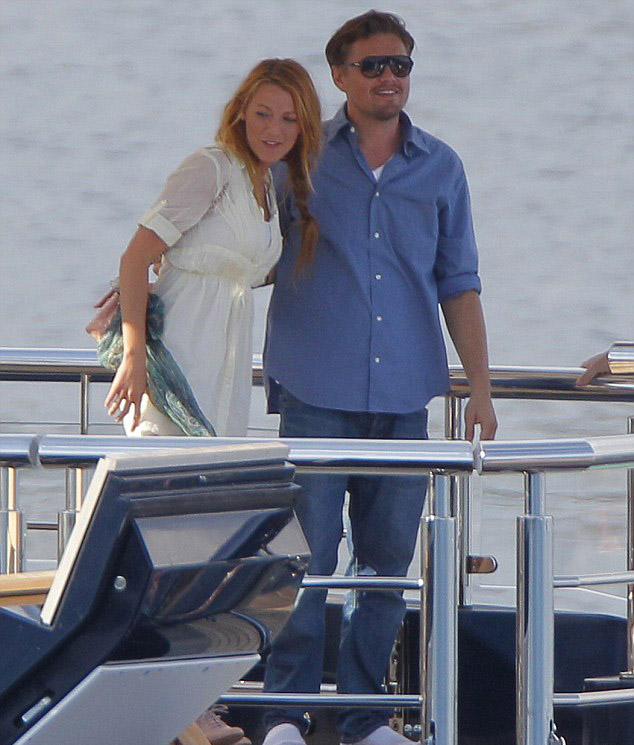 Gwyneth Paltrow was also pictured on board, together with her children when they took a trip to Sardinia. Not only was she cast in a small role in the film Hook, but the director is also her godfather. Not bad having family who come complete with beautiful big yachts! 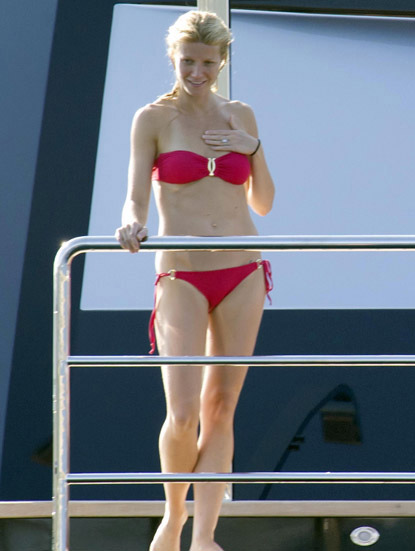 Triple Best Actor Oscar winner Daniel Day-Lewis was also seen with his family and wife, Rebecca Miller, daughter of legendary American playwright Arthur Miller, who was once married to Marilyn Monroe, off the coast of Sicily on board Seven Seas. He famously won his third Oscar for his portrayal of Lincoln – directed by Spielberg. 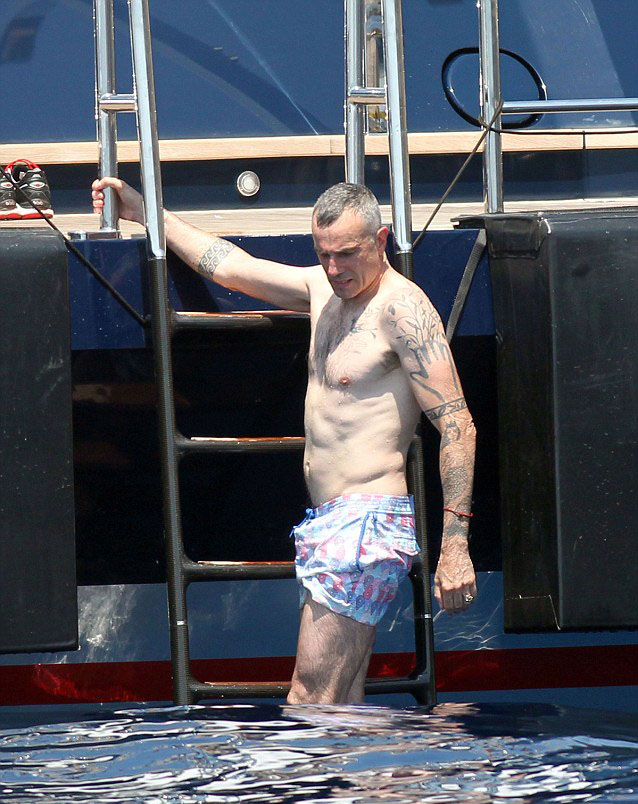 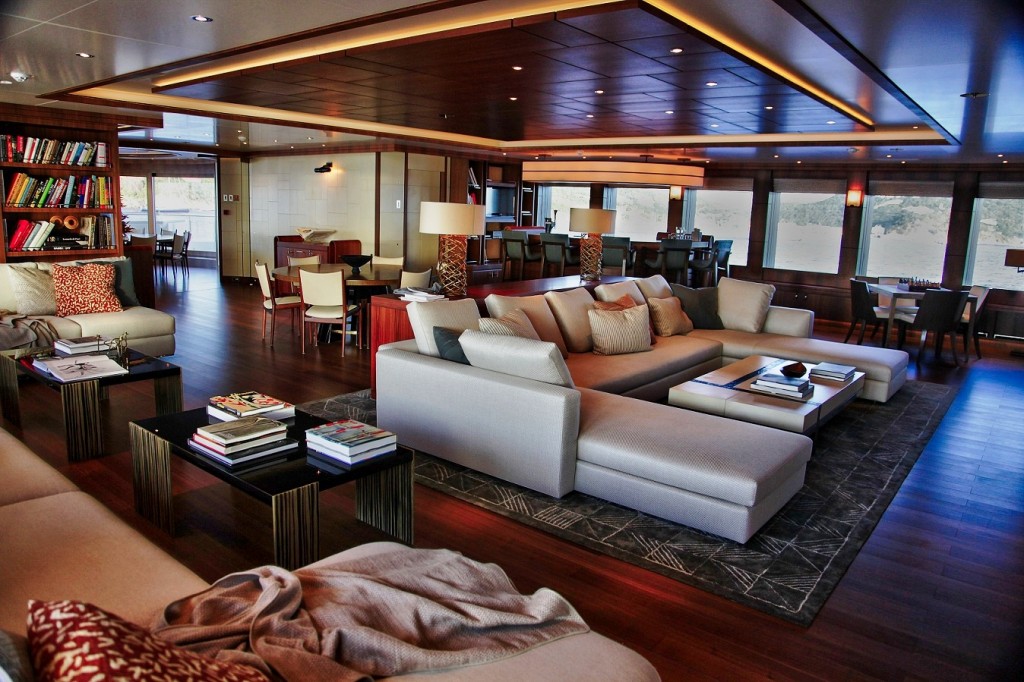 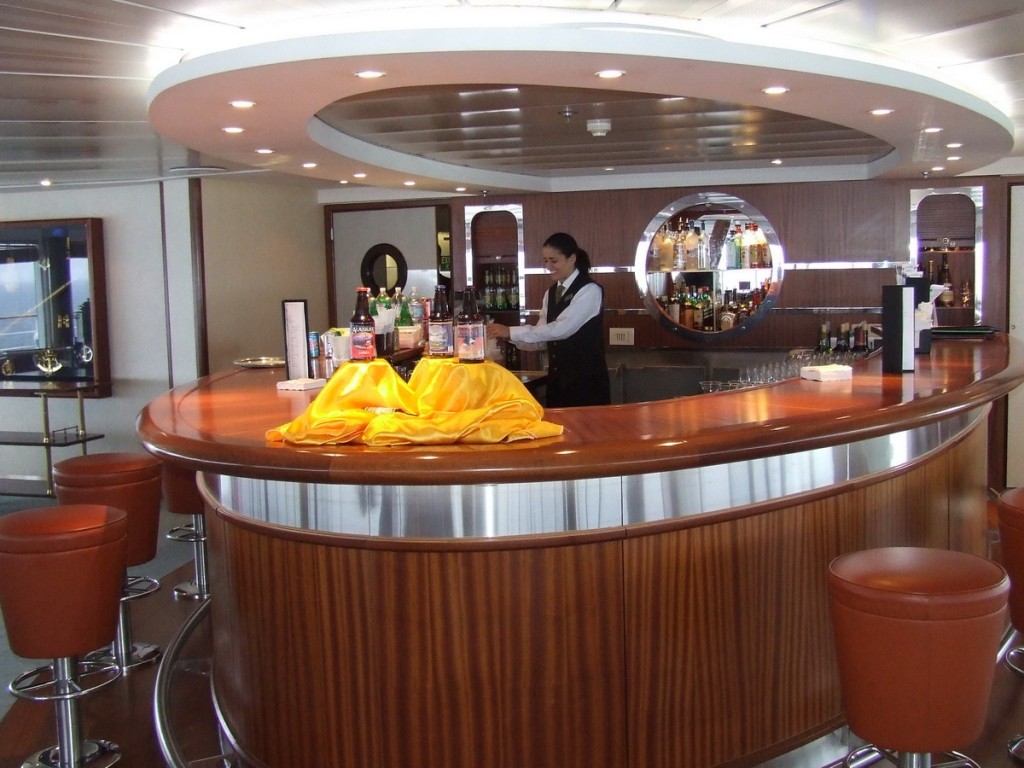 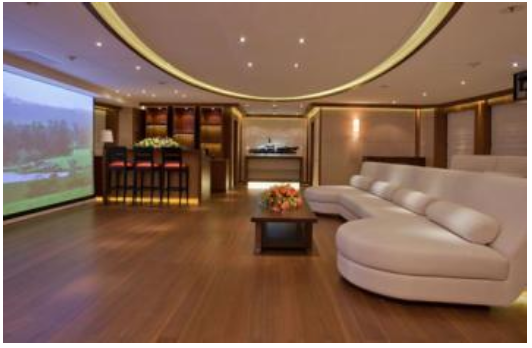 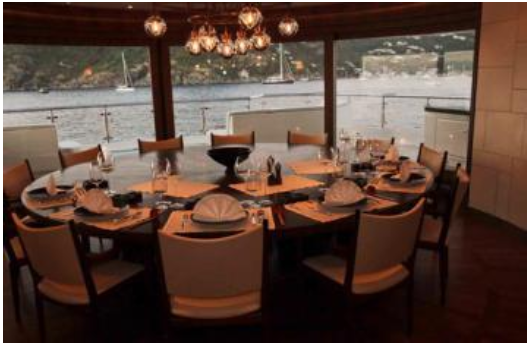 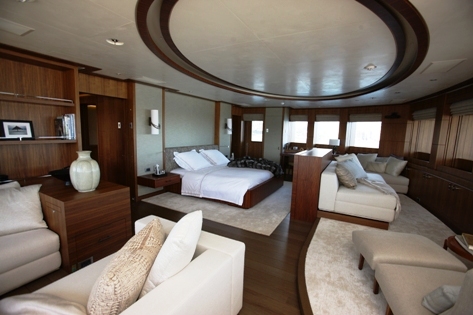 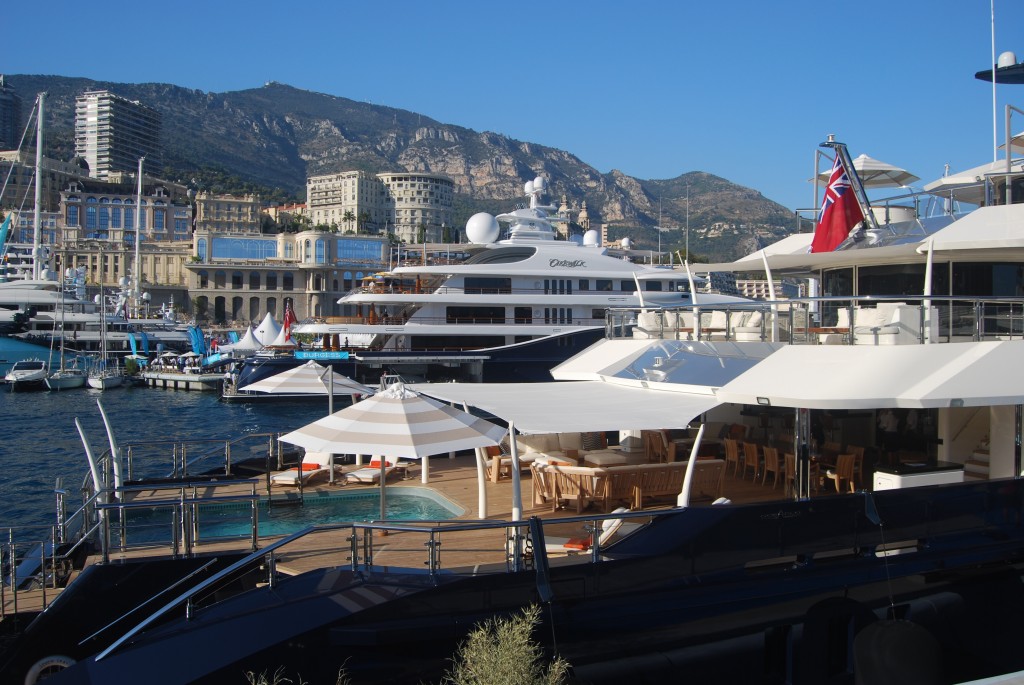 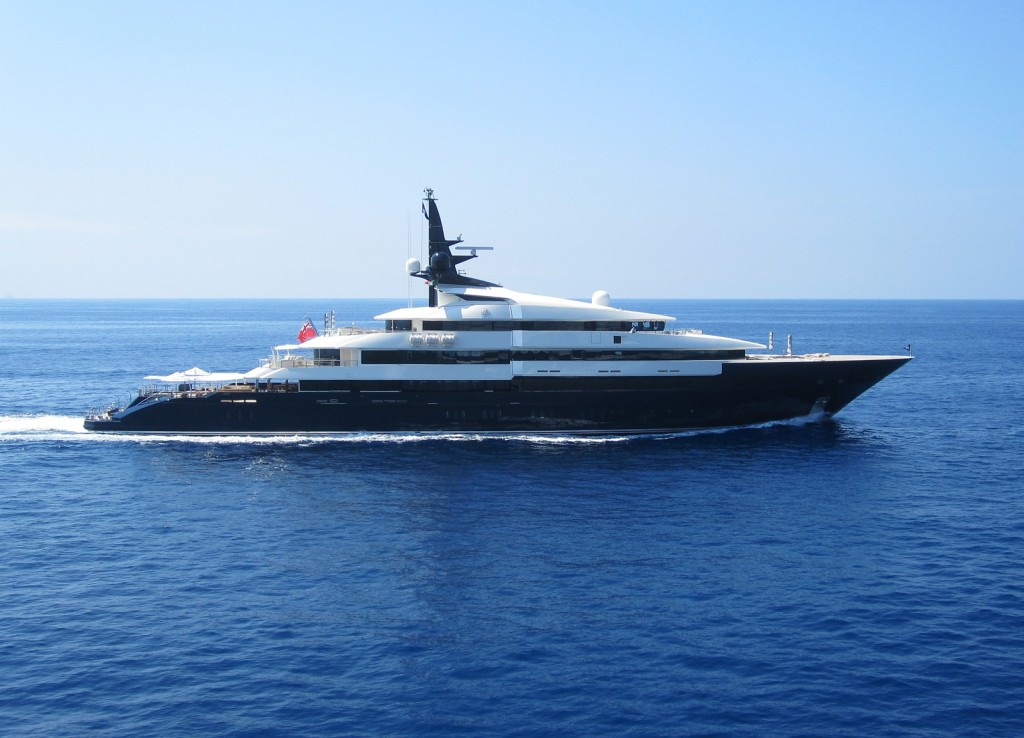