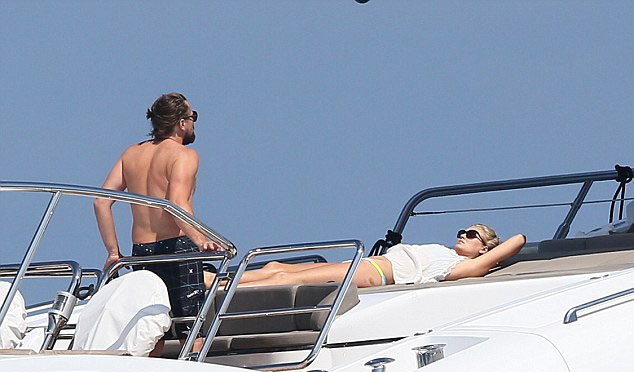 Leonardo DiCaprio has arrived in St Tropez on board a luxury yacht and has been sunning himself out on deck – but as usual, Leo is not all on his lonesome – he has been accompanied by his beautiful model girlfriend Toni Garrn and the two of them have been seen soaking up the rays and enjoying everything the French Riviera has to offer!

They have been together for a while now and taking a vacation on board a yacht seems to be the regular way in which Leo gets his break away from the hordes of fans. 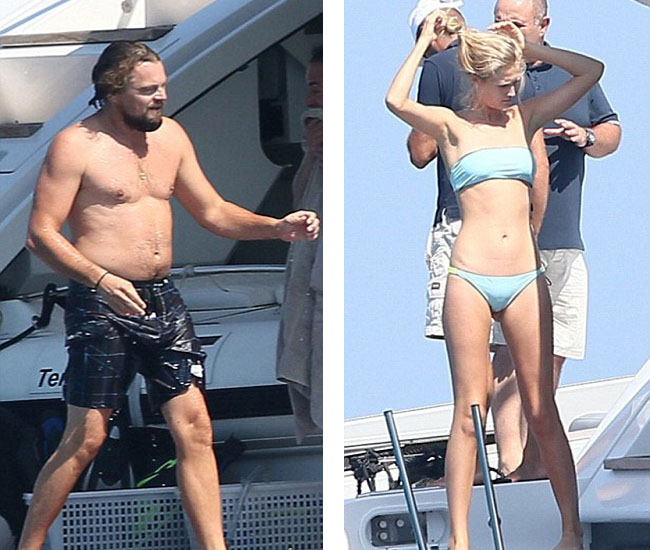 However while it might look like Leonardo is all about lazing on luxury yachts, in between making amazing films too of course, he is also a very enthusiastic environmentalist and is actually in this part of the world in to host an event in aid of the Leonardo DiCaprio Foundation.

The Foundation has been going since 1998, and works on the most important environmental and humanitarian issues through fund-raising and campaigning. They have looked at areas such as climate change and disaster relief as well as the protection of wildlife both on land and sea.

It was held to raise money to help protect the earth’s last remaining wildlife areas and raised over $25 million. Items up for auction included one of Bono’s guitars which raised $1 million and a Harley Davidson motorcycle that was signed by Leonardo himself, director Martin Scorsese and Hollywood heavyweight Robert de Niro. 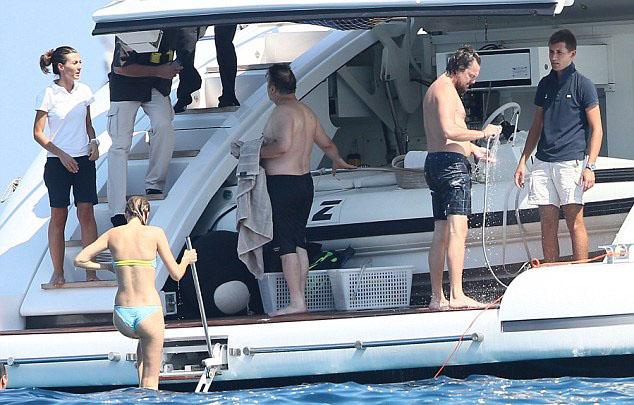 After no doubt much organisation, the Hollywood star and model girlfriend Toni Garrn took a well earned break, enjoying the water toys and luxury amenities available to them aboard the superyacht. The life is alright for some… 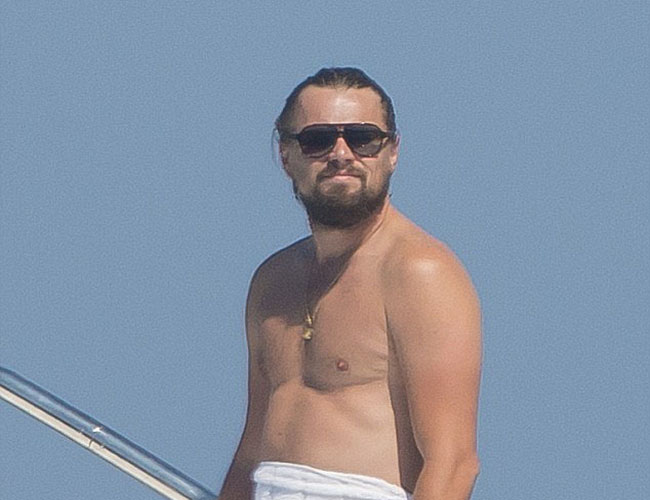 Hi-Yah! Leo Shows Off His Karate Moves on the Deck of his Superyacht Ed Sheeran Enjoys Luxury Yacht Vacation with New Girlfriend in Ibiza