Mariah Carey and New Love Spotted on Superyacht in Capri 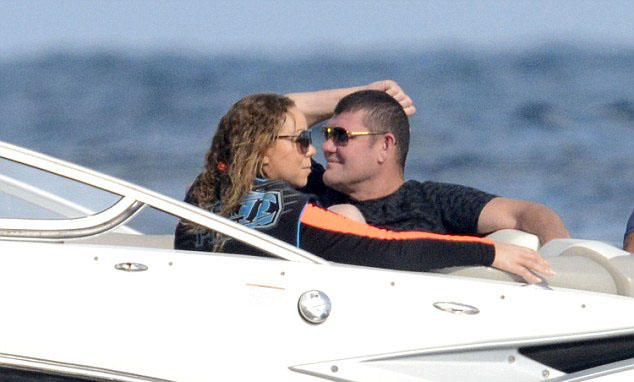 The multimillionaire singer Mariah Carey appears to have gone public with her new relationship with Australian entrepreneur and billionaire James Packer.

They have been enjoying a holiday in Capri, on board Packer’s superyacht called Arctic P – a 287ft boat that can accommodate up to 12 guests and 25 crew members. So you get an idea, tis boat is just short of being the length of one football field…

The new couple have been spotted indulging in some proper PDA sessions and it would seem that celeb Mariah is unafraid of the media and her fans finding out about her new love! 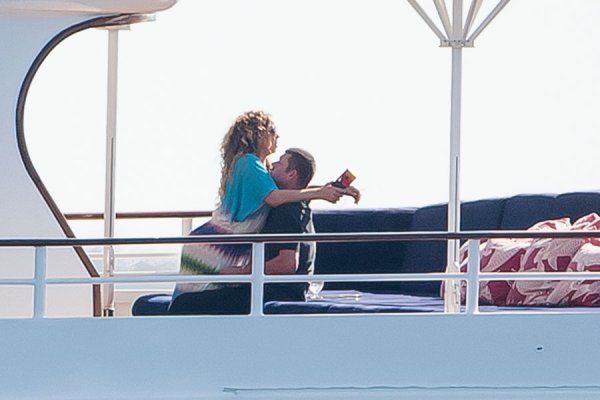 Both Mariah and James have been very open on board the enormous vessel, showing affection for one another and have even surprised locals by going ashore and giving them the chance to get up close and personal with the famous diva tho has taken leisurely strolls through the picturesque Italian streets. 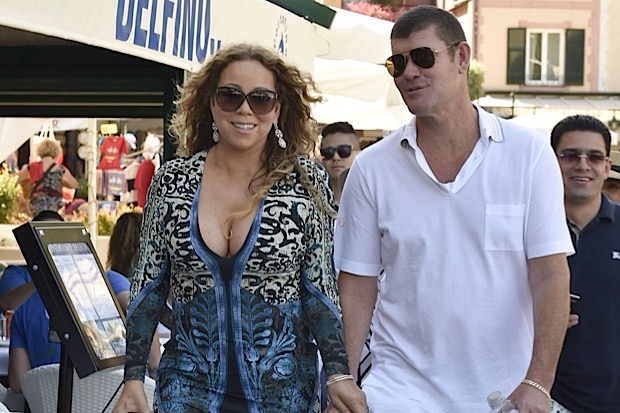 Since Mariah is a regular visitor to Capri, she looked very much at ease wandering around the small shops and boutiques, stopping to sign autographs and have her picture taken with a few fans.

It is thought that following her bitter split from Nick Cannon, she was introduced to Packer through American filmmaker Brett Ratner, famous for producing the Rush Hour film series.

Packer is Australia’s fourth richest man, son of the late Kerry Packer, the media mogul who commissioned the building of the motor yacht Arctic P and clearly left it to his son after his death. James Packer was spotted aboard the famous yacht with Miranda Kerr last year, fueling rumors of a relationship following her split from Orlando Bloom and his split from his wife of six years.

The break in Capri offers some much needed relaxation time for Mariah since she has followed in the footsteps of Celine Dion and begun her Las Vegas residency at Caesars Palace. 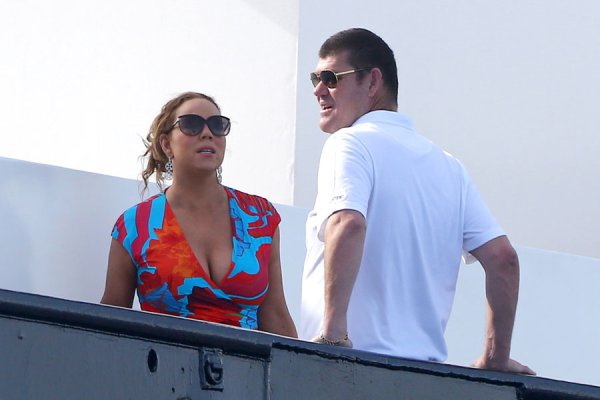 According to SuperyachtTimes.com this expedition yacht recently had an upgrade which included the installation of a new hidden swimming pool and hot tub. 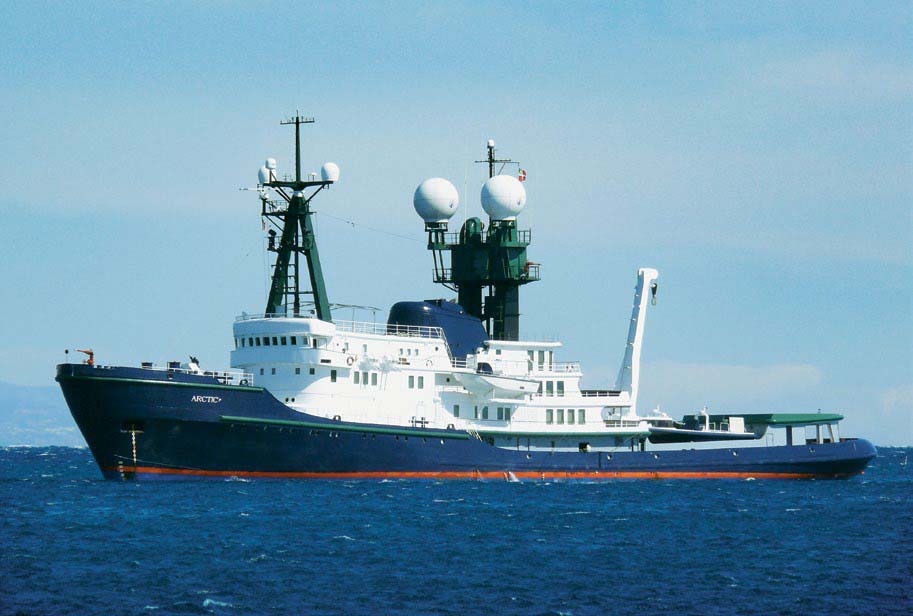 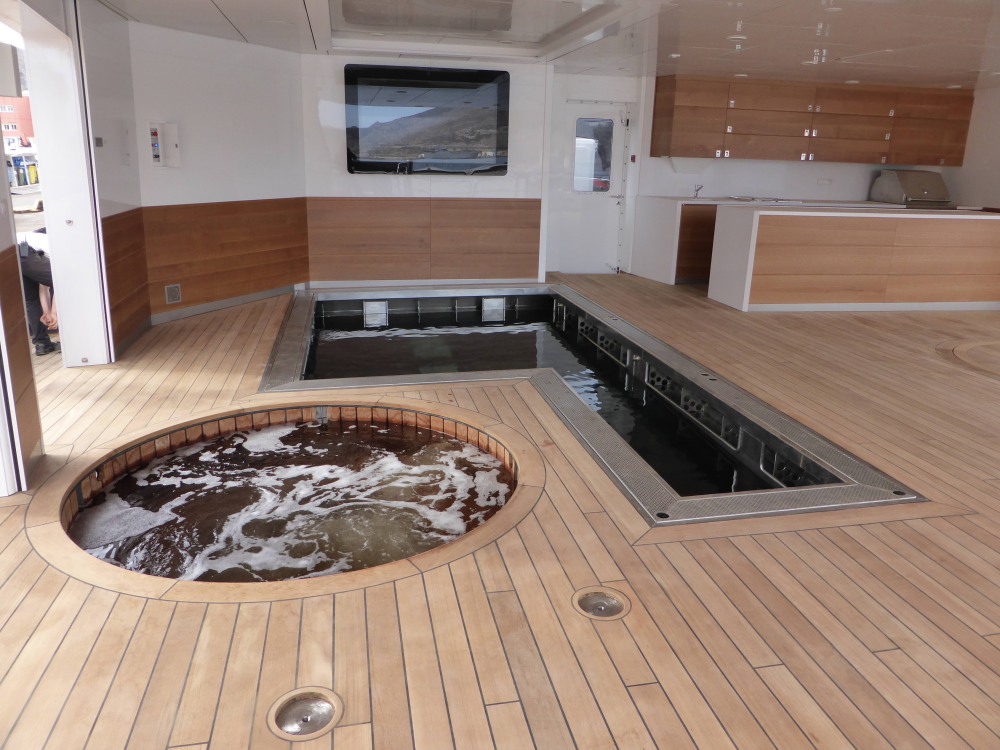