Celebrities Descend on Yachts at the 2015 Cannes Film Festival 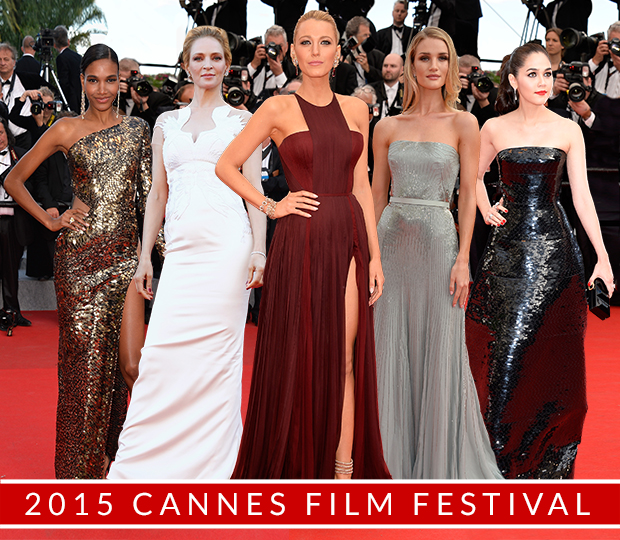 While the Cannes Film Festival is synonymous with great filmmaking and beautiful dresses showcased on the red carpet, it is also known for the yachts moored in the harbor – where anybody who is anybody arrives for their premiere aboard one. This is not to mention the parties that are hosted aboard some of the biggest and most spectacular megayachts, where the world’s most famous hop from one to the next, barefoot and ready to party.

This year was no different with celebs out in force and seen on yachts throughout the festival’s duration. The most famous party of them all is the one hosted by Microsoft giant Paul Allen, whose yacht named Octopus is a 126m vessel and is one of the most recognized boats in the world. 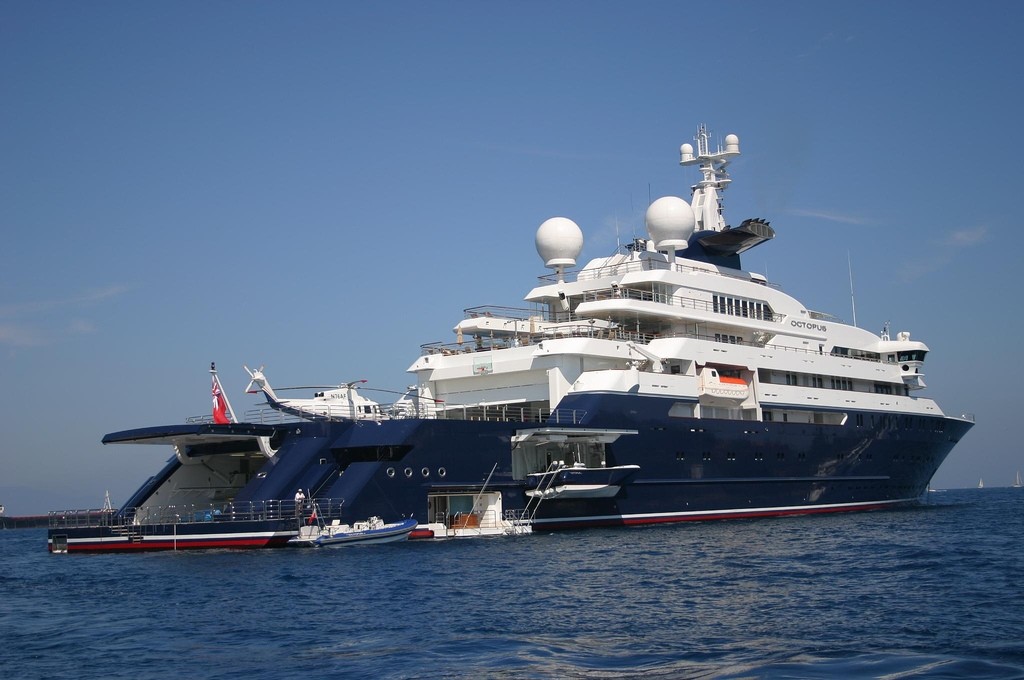 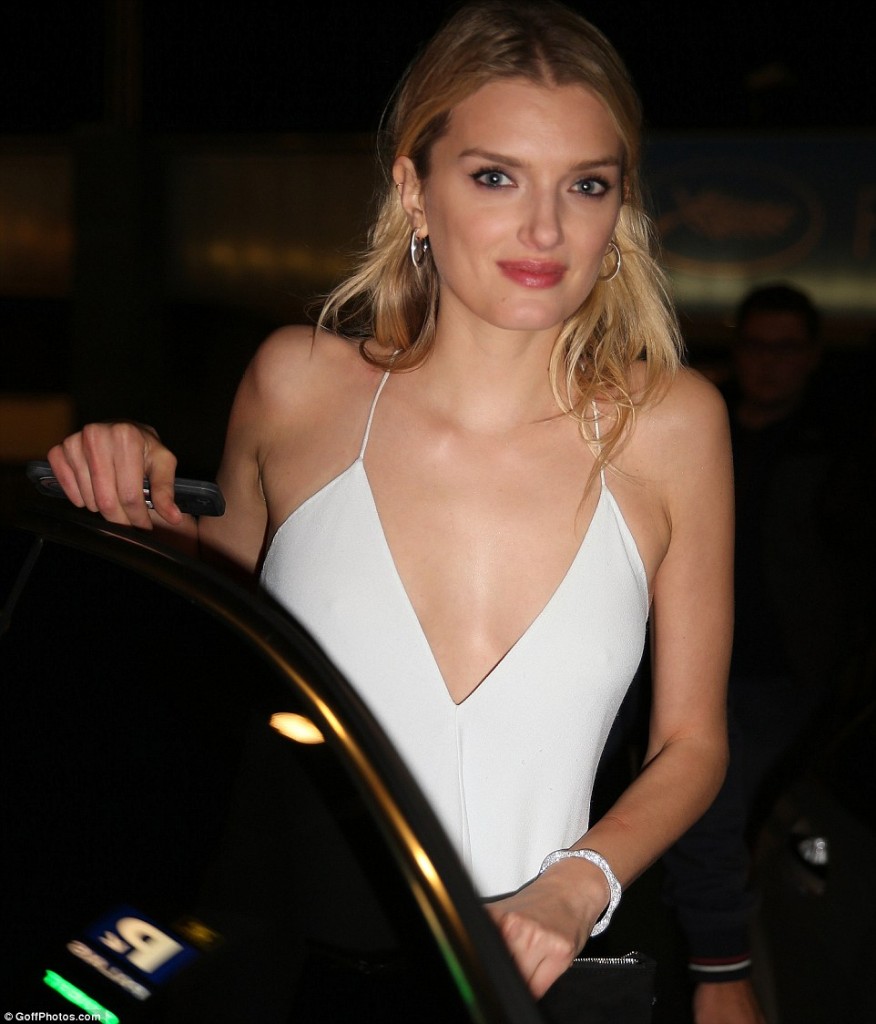 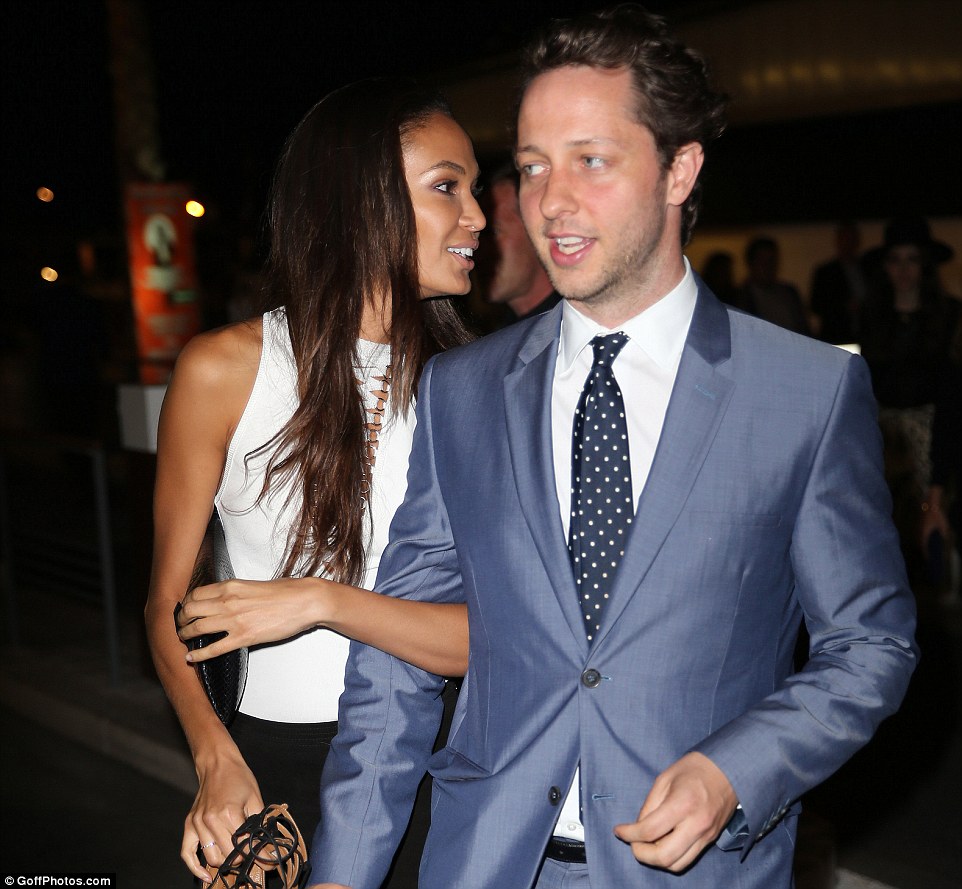 The yacht has a large glass bottom pool and a 10 person submarine. It has a music recording studio, a cinema, a juice bar, gym and a medical center. The owner has his own personal deck, with a large study, a walk-in closet and an outside bar with whirlpool. It can accommodate up to 26 guests in 13 staterooms with 57 crew members on hand to deal with every need. 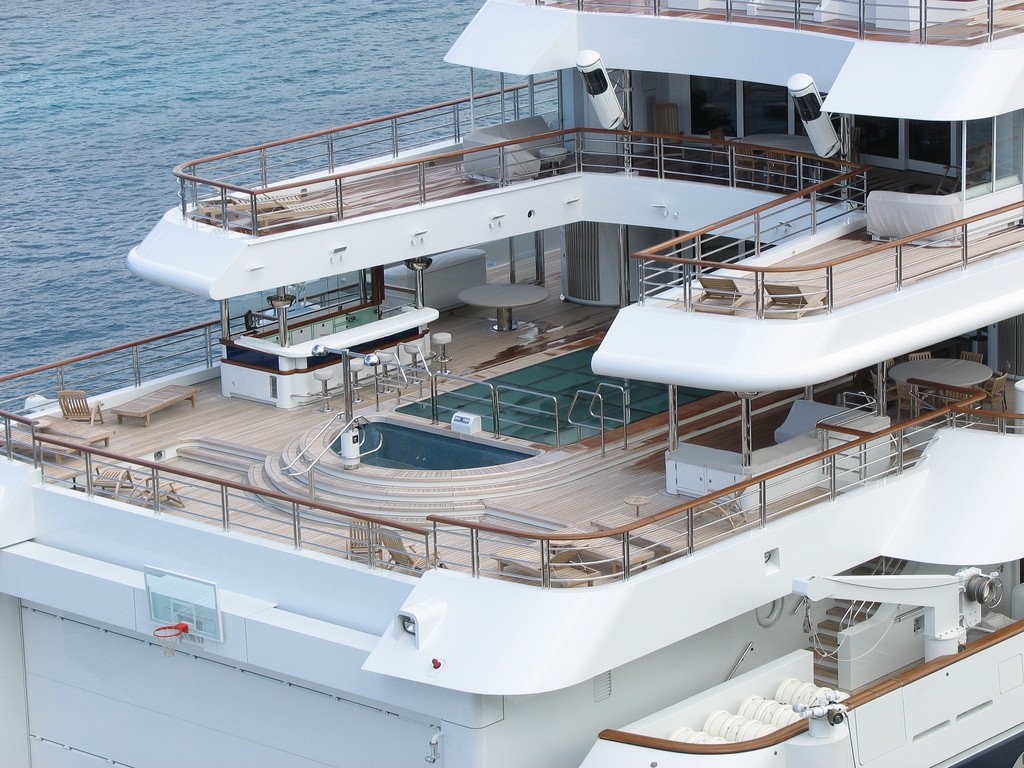 Other yachts moored in the harbor at Cannes have attracted many of the stars in attendance including Uma Thurman and her partner, hotelier and property magnate Andre Balazs, Cara Delevingne, Michelle Rodriguez, Irina Shayk and many more.