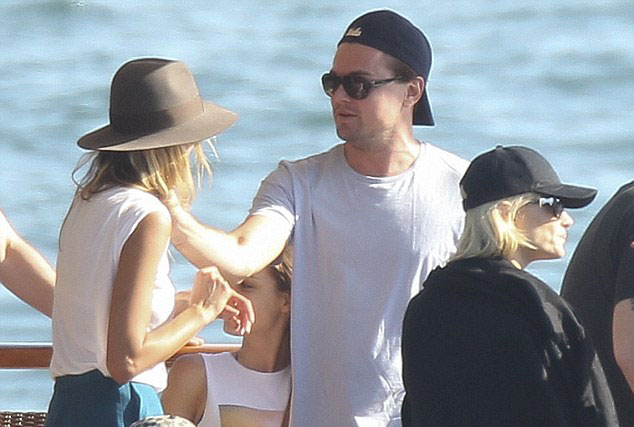 Leonardo and a lady-friend

Boys are back in town!

They have just finished filming Martin Scorsese’s The Wolf of Wall Street together and have since become such good pals that Leonardo DiCaprio and Jonah Hill decided to live it up on board a superyacht in Sydney Harbour.

Leonardo treated his new friend to the life that he leads so often, surrounded by a bevy of beautiful, scantily-clad ladies, the drinks flowing and all on board a luxurious and highly-expensive yacht!

The friends were enjoying the last couple of days of the year together in Sydney, no doubt hotly anticipating a great night of famous fireworks in Sydney for New Year’s Eve. 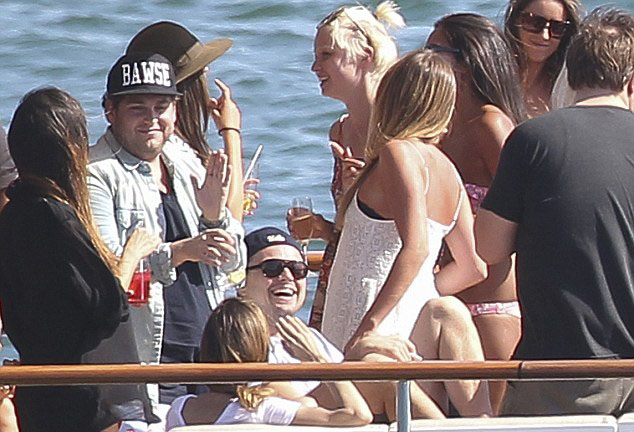 Jonah Hill, famous for being part of director Judd Apatow’s crew of mates and starring in such films as Superbad and Get Him To The Greek, is not used to the company of numerous ladies, especially not ones who appear to have forgotten their clothes…

Jonah Hill has moved into the more serious movie market, having been nominated for an Oscar for his performance in Moneyball alongside Brad Pitt after which time he lost a serious amount of weight. He also appeared with mate Leo in Quentin Tarantino’s Oscar-winning Django Unchained alongside Jamie Foxx. To have now upgraded to working with the likes of Martin Scorsese must now surely mean that renting a luxury yacht and ensuring the company of women could be a thing of the future?

We shall have to wait and see…. but for the present moment, Leo is still king of the high seas! 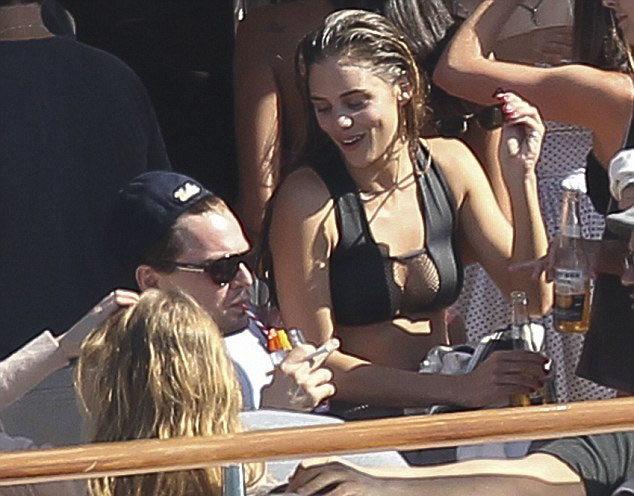 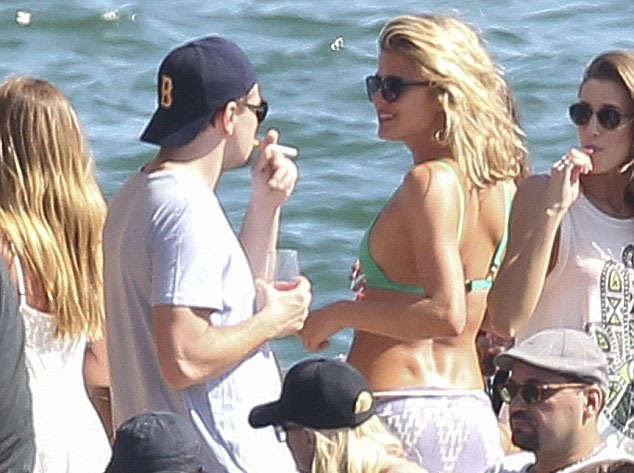 At least we know we have this evidence recorded – that the sights of Sydney aboard a yacht were enough to leave Jonah Hill gobsmacked and with memories to last a lifetime…! 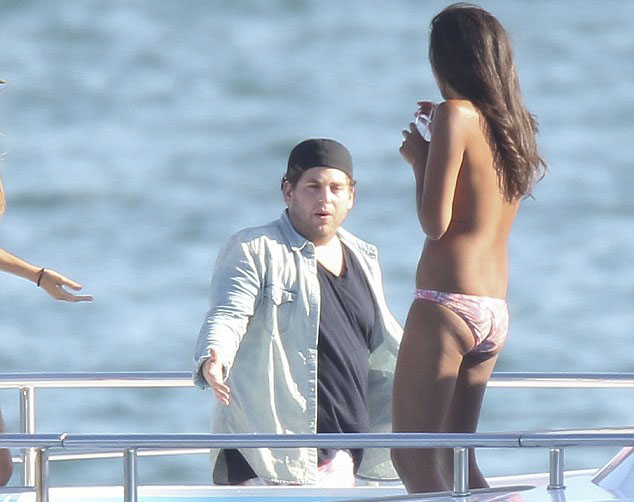