Being in a hugely successful vampire franchise has it perks, hey Nina Dobrev?

The Degrassi alumni has been spotted hanging with a group of bikini-clad girlfriends on board the 143ft (44m) superyacht L’Albatros in the paradise of St. Tropez. Among her group of stunning friends are models Chandler Bailey and Tess Jantschek, as well as fellow Vampire Diaries star Hillary Harley.

The 26-year-old has been showing off her amazing throughout her hol, wearing pretty much bikini’s throughout. In the past Nina has said yoga and a super healthy diet are her secret! Not seen on the holiday is her rumored beau, ridge of Spies actor Austin Stowell.

The stunning luxury yacht the group rented costs around $100,000 a week and has features including a deck jacuzzi, several outdoor dining and lounging areas and even a gas fireplace! Swanky!

The actress has also been taking full advantage of the superyacht’s huge range of water toys, enjoying a jet-ski ride and sharing a vid of her going backwards (eek!) down an inflatable waterslide from the yacht’s top deck with the caption “Here’s to never growing up! Bye Felicia ✌️” with her 5 mill+ followers.

Nina also shared a cheeky snap of Hillary giving her a kiss on board the yacht! #yachtlife 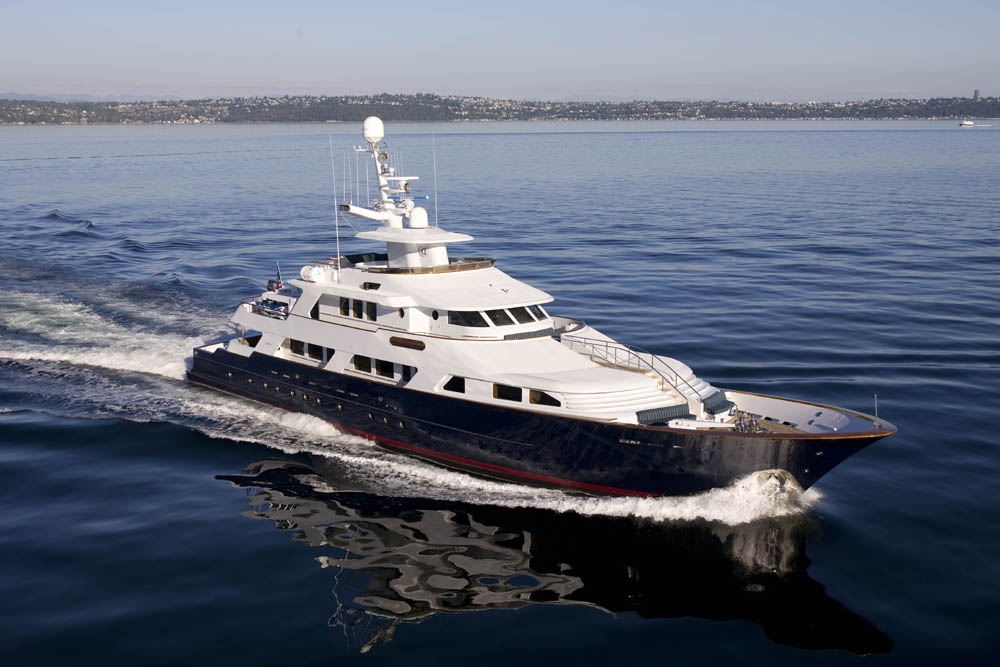 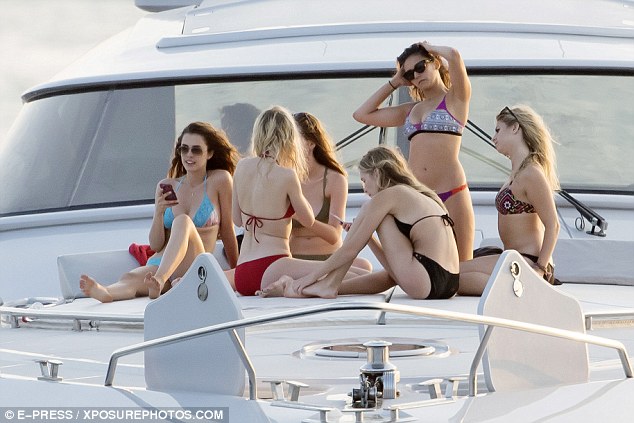 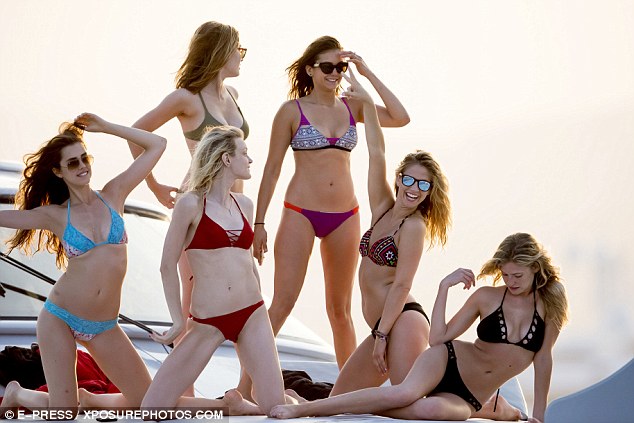 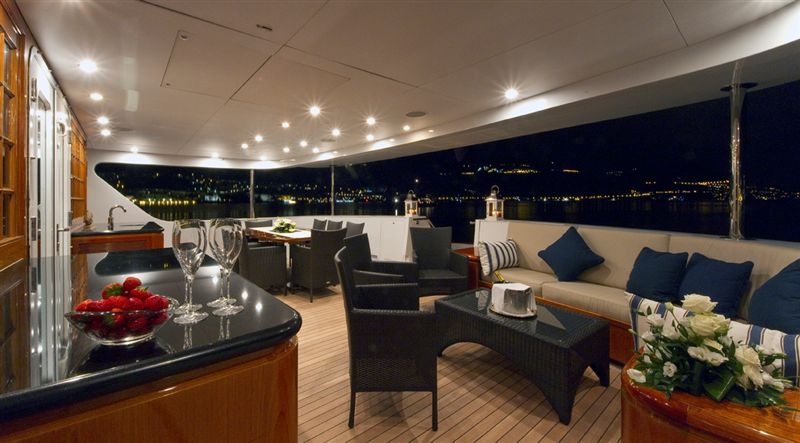 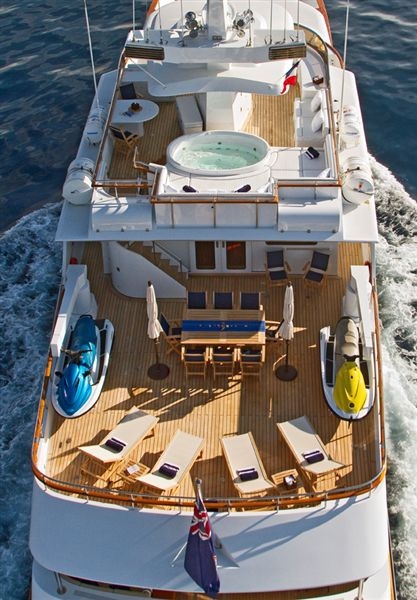 TAKE A TOUR INSIDE NINA’S YACHT!