Rihanna Twerks on board 183ft Superyacht

September 6, 2014 (No Comments) by celebsonyachts 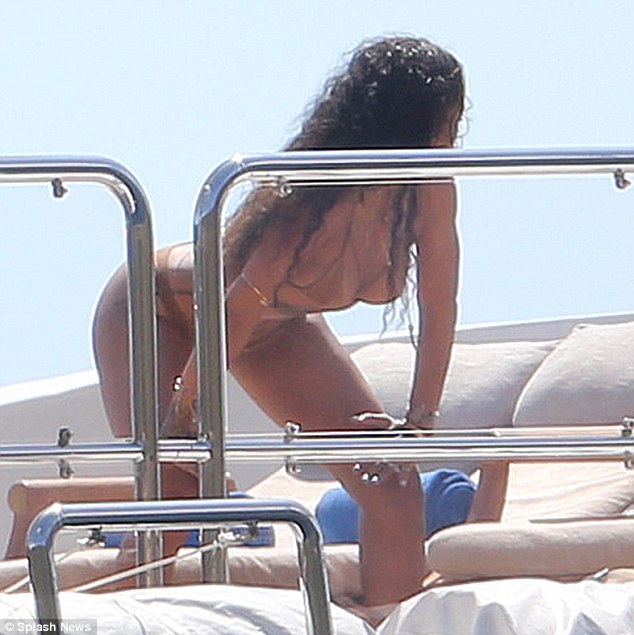 Rihanna twerking on board superyacht Galaxy

Rihanna has been spotted doing some on board twerking whilst on vacation in the South of France!

Her recent superyacht sunshine break has not been without its fair share of distinctive moments – and this little display of dirrty dance moves is no exception!

The Love The Way You Lie singer has been enjoying some time away from the spotlight with her mates aboard the luxurious superyacht Galaxy, but clearly, despite the need for a bit of relaxation, dancing and music were never far from her mind as she cruised across the Mediterranean in true celebrity style. 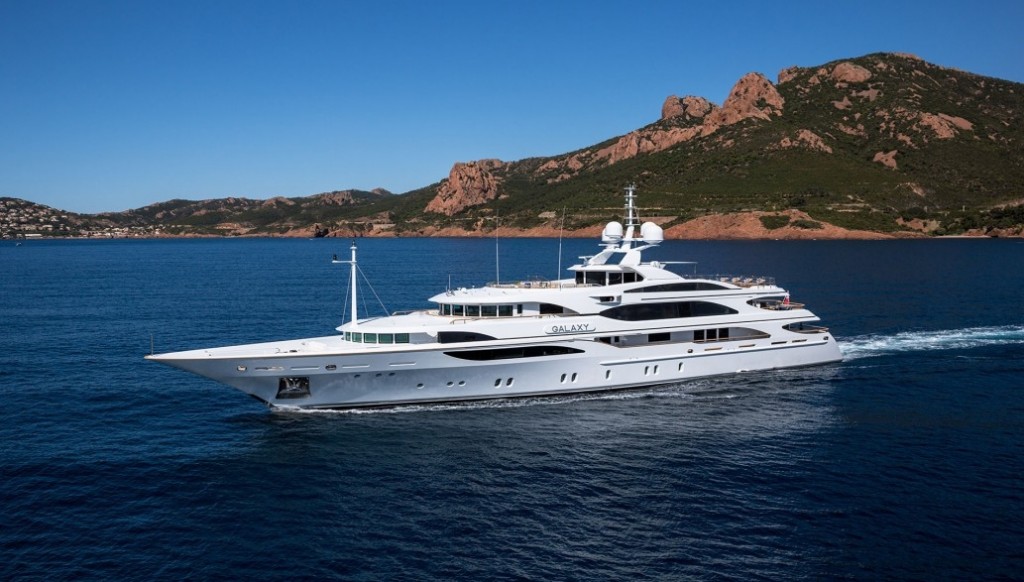 With beats pounding from the yacht’s excellent sound system, Rihanna displayed her highly impressive twerking skills on the top deck! 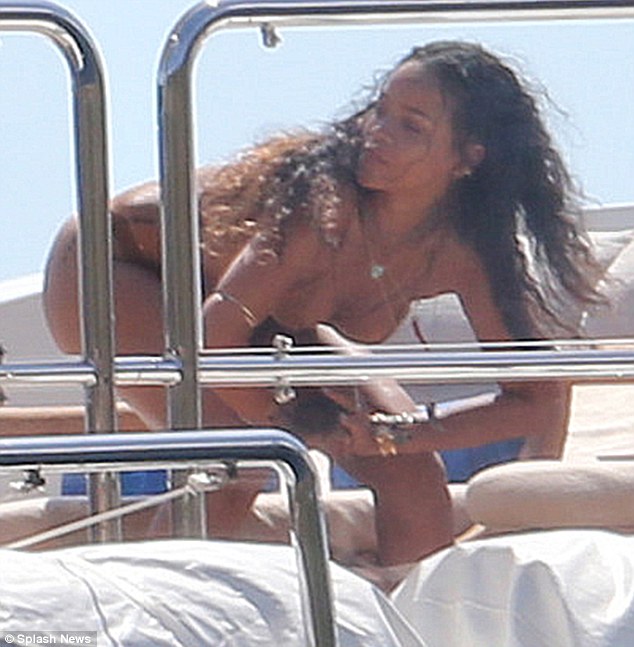 Dance moves on board

She and her friends have been soaking up the rays in the Med on board luxury yacht Galaxy, taking some time out following her highly successful tour of North America with Eminem.

And again, Riri is never one to leave her fans guessing or indeed waiting for updates on what she is up to – she posted lots of pictures of herself having fun in the sun on her vacay.

Her sultry poses in fabulous bikinis, displaying her many tattoos and long locks  are the perfect way to keep everyone more than satisfied! 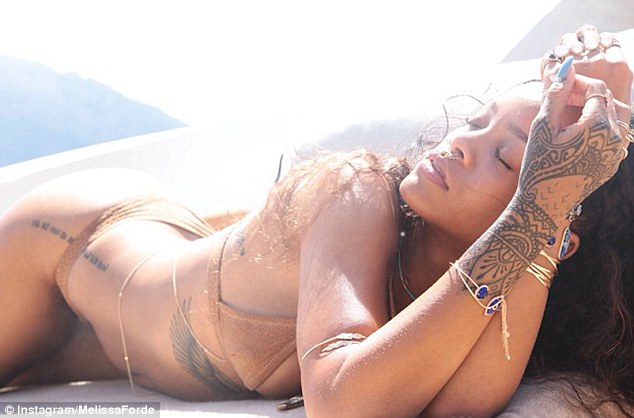 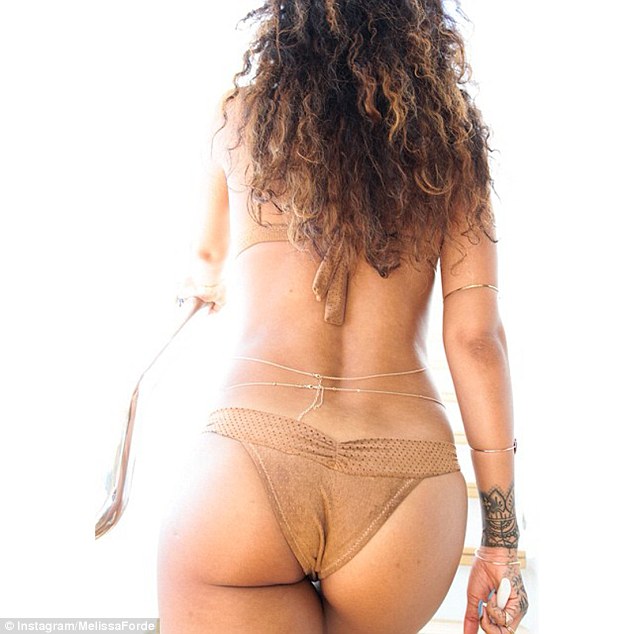 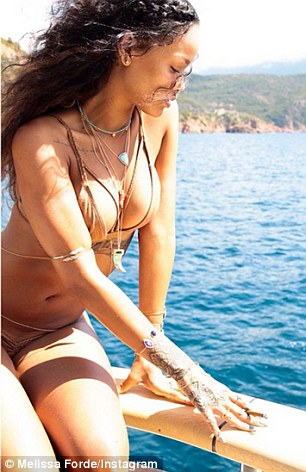 The amazing superyacht comes complete with a fabulous sound system, so is perfect for the Barbadian superstar to indulge in some unique moves!

Galaxy is a luxury floating haven for Rihanna, accommodating up to 12 guests and if privacy is what she is after, arrival by helicopter on to the yacht’s very own helipad will do just that! 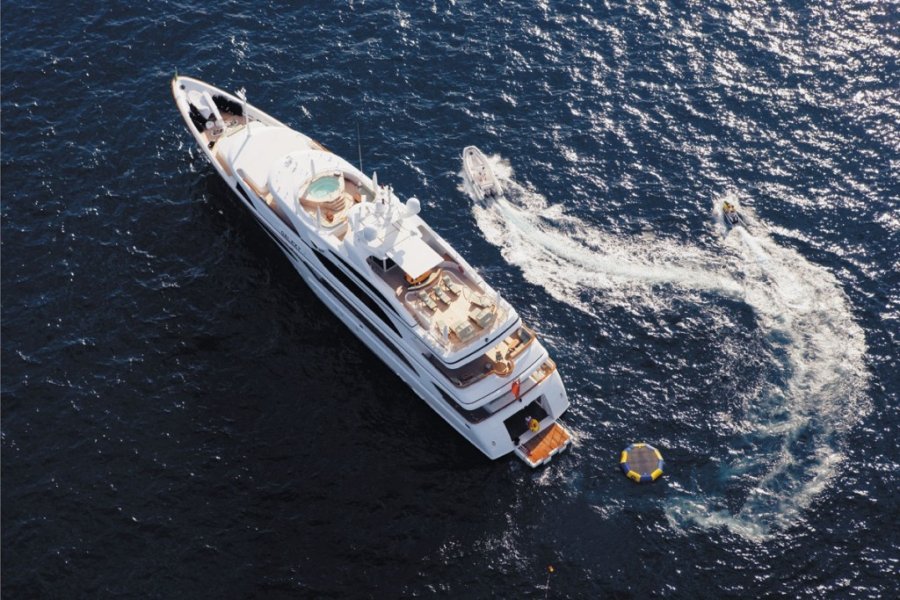 The yacht could be yours from around $300,000 plus expenses for a week… It might be an eye-watering amount of money but if you get to live like Rihanna…

See what you could get for your money and take a tour of the inside of superyacht Galaxy.

SNEAK PEAK: Rihanna Parties with her Girls on Superyacht Beyoncé has a 33rd Birthday to Remember on board 260ft Megayacht Alfa Nero