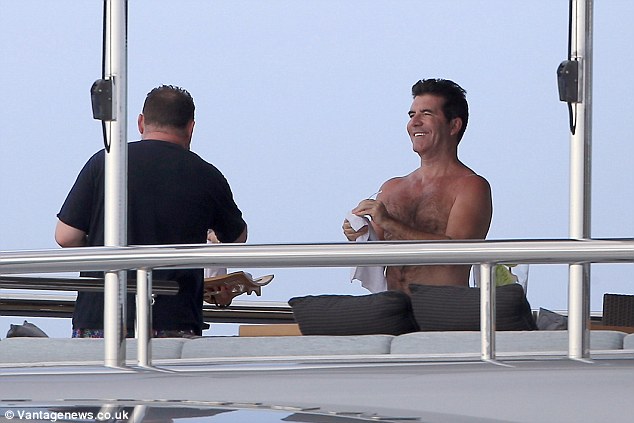 Leopards don’t change their spots. And neither does Simon Cowell and his choice of superyacht! 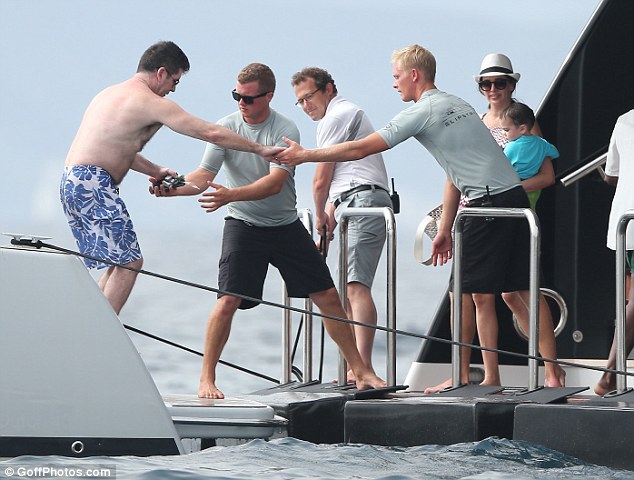 The TV star was spotted once again on board his favourite superyacht , the sleek and silver Slipstream – together with his adorable baby son Eric and babymama Lauren Silverman, soaking up the sun in Ibiza. 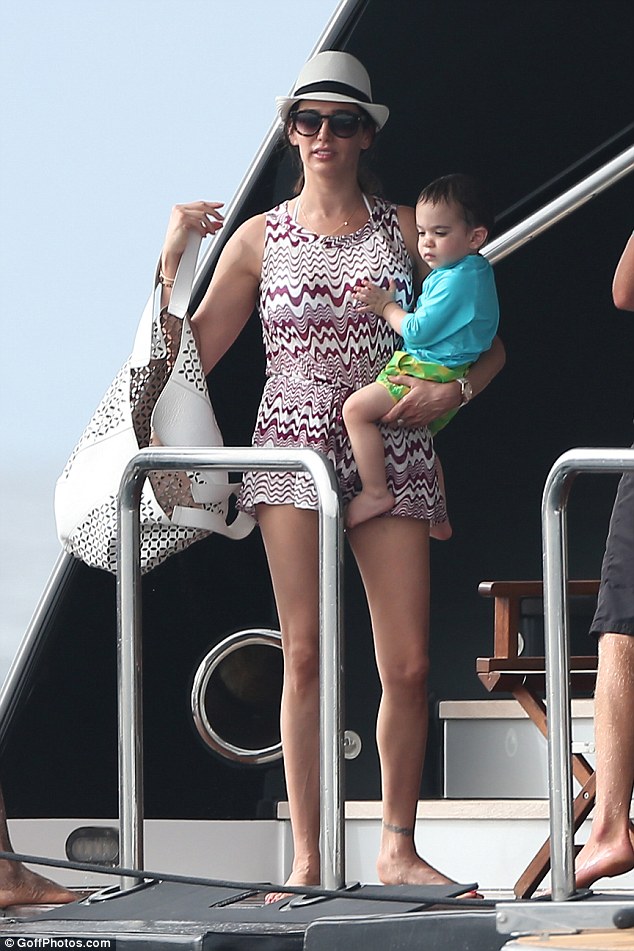 He has recently been filming the audition process for the next series of The X-Factor in the UK but clearly has taken some time off to enjoy the sunshine off the coast of Spain.

The 55 year-old multimillionaire showed off his talents on a jet-ski while holidaying on the island of Formentera. 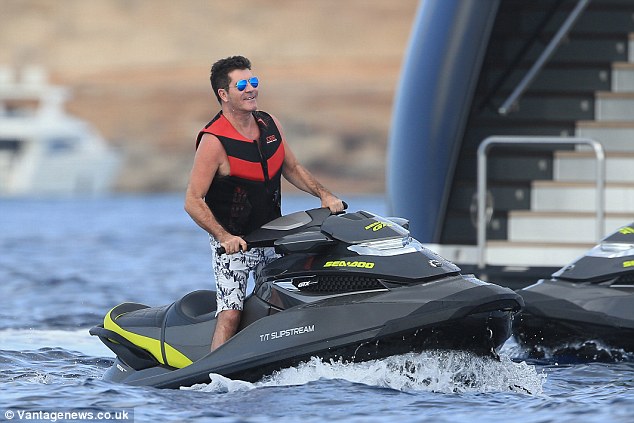 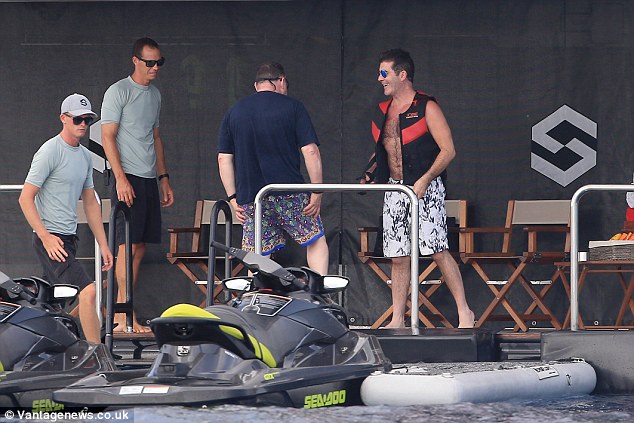 Superyacht Slipstream is a 197ft (60m) custom made yacht built in 2009 by CMN Yachts and comes complete with a fabulous on deck Jacuzzi and gym and can accommodate up to 12 guests and 15 crew members.

The interior stylings are also very chic – with a fabulous dining area that overlooks the water, a master suite that could be right out of a five-star hotel and  sitting room that looks a hotel entrance foyer. As Simon would say, A-maz-ing! 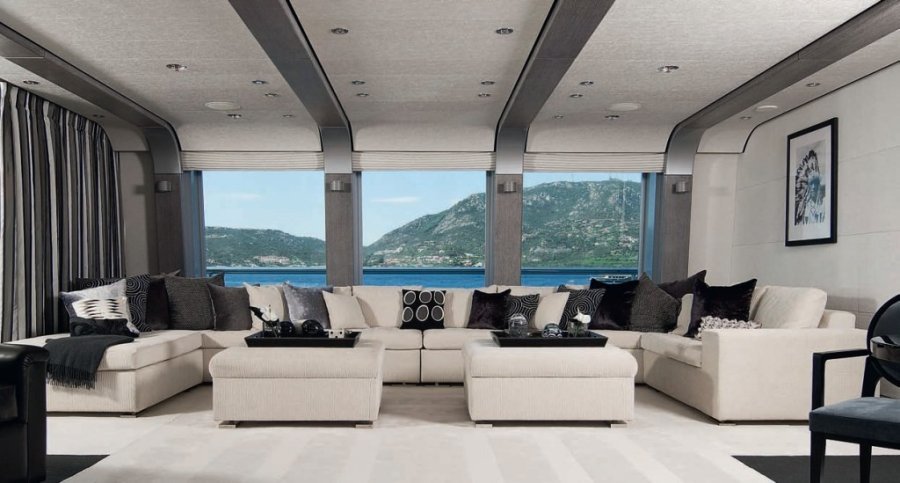 The whole thing will cost approximately €329,000 per week plus expenses, according to a leading yacht charter website. 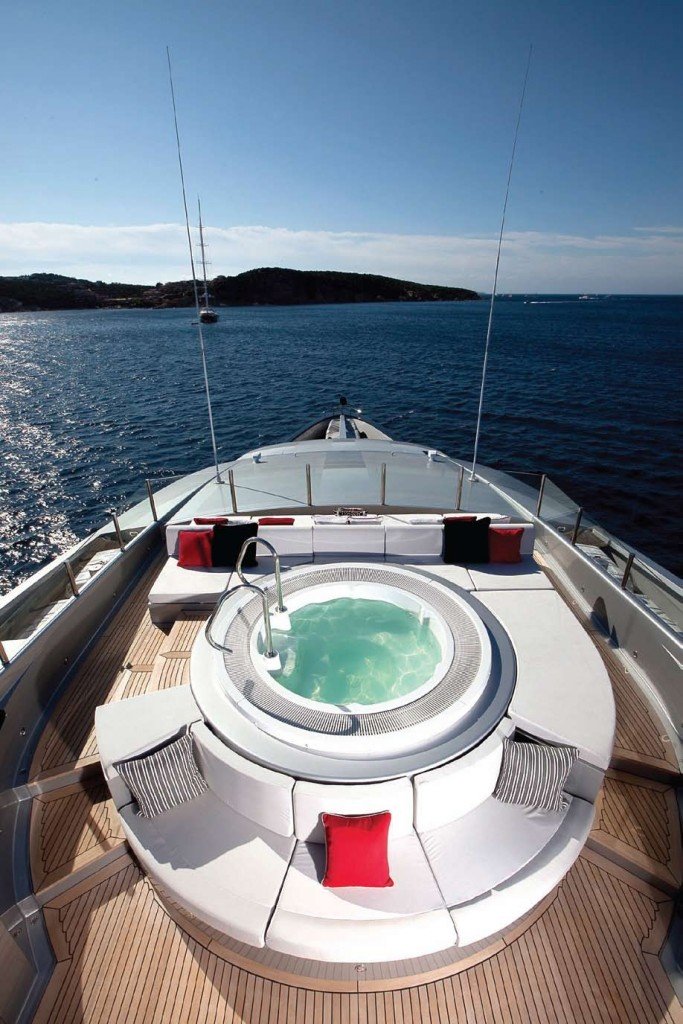 Meanwhile, audiences are getting excited for the new format of X Factor since a teaser trailer was released last week.

The show’s boss has completely shaken up the judging panel this year: after reinstating Cheryl Fernandez-Versini last year, he recruited Nick Grimshaw from BBC Radio 1 and popstar Rita Ora for the forthcoming series, after Louis Walsh left after 11 years on the panel.

Speaking recently to Hello! Magazine, Simon said he was ‘bored with all the fights’ between the judges and that he just wanted to ‘get back to the talent.’ Nice to hear it!

Princess Beatrice aboard Eclipse – the second largest megayacht in the world! Steven Spielberg is selling his 282ft Superyacht for an even bigger one!