January 8, 2010 (No Comments) by celebsonyachts 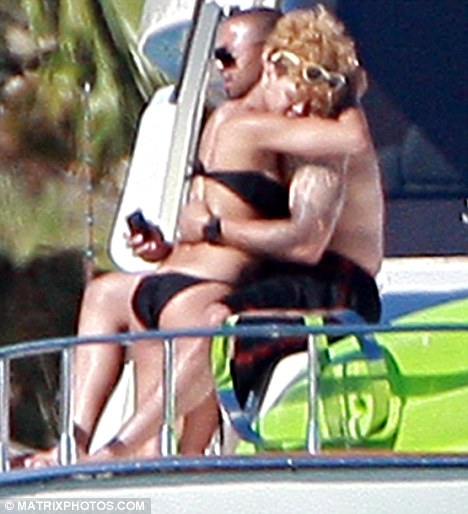 10 months after the horrific domestic violence incident with ex Chris Brown at the Grammy’s, a bikini-clad  Rihanna was seen loved up and happy with new beau, baseballer Matt Kemp on a luxury yacht vacation in the Sea of Cortez in Cabo, Mexico. Fingers crossed LA Dodgers star Matt has helped poor RiRi move past the assault case of last year!

The tattooed hunk was seen cuddling the popstar on the yacht’s deck, as the pair sipped beers and tried out fishing, with Rihanna at one point even making a baggy t-shirt saying ‘Shut up & fish’ look good! (no doubt a reference to her hit song ‘Shut Up and Drive!)

The couple are reported to have been an item since he flew all the way to Dubai to see her perform on New Year’s Eve – adorbs!

The Barbadian beauty later hopped on a jet-ski to enjoy the sights of Mexico! After the vacation they headed to a luxury holiday resort in Cabo San Lucas to soak up the sun and were seen smooching in a swimming pool! Cute!

This is the first yacht Rihanna has rented, although the name and details are unclear, it seems the luxury yacht is sized between 20 and 25m/66 feet and 82 feet so is not yet considered a ‘superyacht’ by the industry – but still, it’s not the size of the yacht, but what you do with it, isn’t it RiRi? 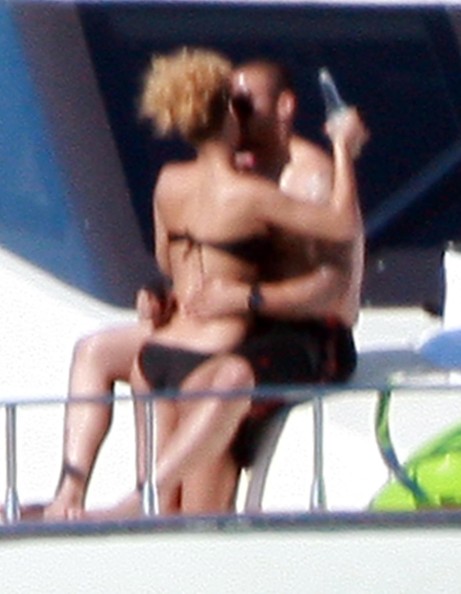 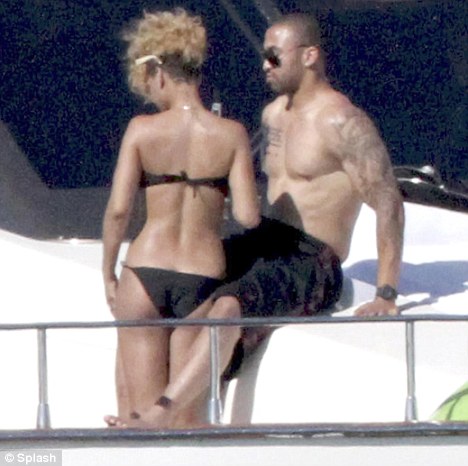 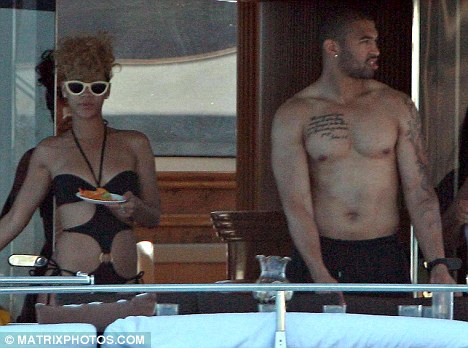 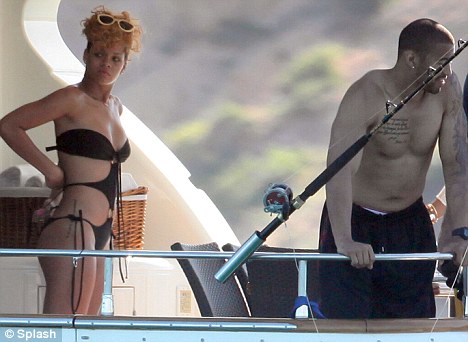 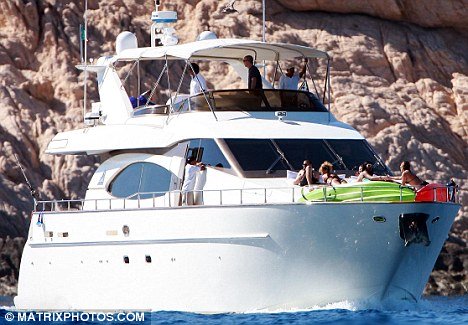 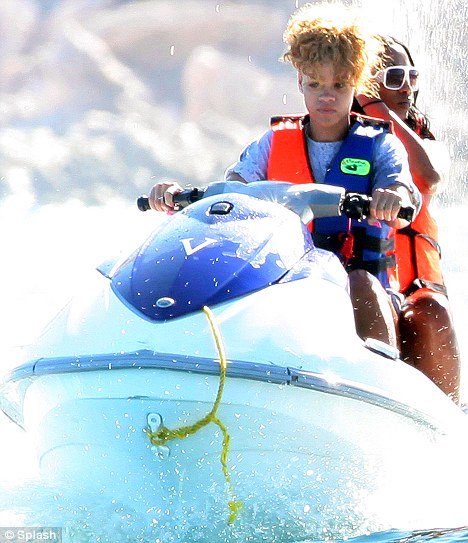